Marta Sanz returns to the autobiographical tone of her La lección de anatomía to this time concentrate on a single part of her body. A physical and lacerating book, full of verbal music and a sense of self-criticism about the pathetic and liberating power of suffering in both society and literature.

During a flight Marta Sanz experiences a pain where she has never felt pain before. In Clavícula, the narration of this autobiographical episode fractures, like the body itself. The difficulty of giving a name to her pain provokes a number of reflections: about the edge that separates the body from scientific definitions and imagination; about intolerance in the face of psychological disparity and the imbalance as an increasingly unexceptional symptom; on anxiety as a pathology of advanced capitalism and, in the face of big headlines, the real situation of the public health system and psychosomatics; a meditation on hypochondria and illnesses that are perhaps not so imaginary; on those illnesses and pains that are specifically feminine; about the over-exploitation and fear of poverty that punishes, above all, women; about money and family accounts, and the exact price that exacerbates a persistent pain that the author is suffering in a bone in her body.

«This novelist’s writing is a joyful representation of life» (Rafael Chirbes).

«She has found the best way to be a political writer: her language is like a body. She talks to you like nobody else can» (J. M. Pozuelo Yvancos, ABC).

«A literary experiment that is very different from what we’re used to today in Spain… Sanz is one of the greats» (Sara Mesa).

«One of the most harsh, beautiful, brutal and impious books that I have read in a long time»  (Leila Guerriero, El País).

«Clavícula isn’t a novel, nor is it an essay or autobiography. It isn’t a memoire or a self-help book. It’s a hybrid book that sometimes has the feeling of intimate diary, other times the depth of an essay sprinkled with lucid meditations, or an anecdote full of black comedy, a travel diary, a series of tender e-mails, a piercing poem or a playful tale. It’s a book of fragments, as well as a book with strong internal coherence, a coherence given by the presence of physical pain behind the act of writing… Reading Clavícula is an experience that unsettles, detaches and moves the reader. Because of its honesty. Because it describes, without any artifice or adornments, but occasionally with anger, a fragility that comes from those feelings that are normally hidden or, at the very least, disguised… Clavícula is a book that shocks you with its lack of embarrassment when speaking about taboo subjects, not because they are scandalous (although sometimes they are), but because of the way that Sanz deals with them, in which her nakedness, lack of artifice and honesty, break through that veil that we all use to try and hide our miseries. Sanz shows us that which is truly shocking, in a world ever more over-sensitive but increasingly less sensitive: an exploration of those subjects that show us for who we truly are, because they hurt us or shame us, revealing our essential fragility … In Clavícula, Marta Sanz demonstrates a poetics of fragility that represents a ‘before and after’ moment’ in her work and in the genre of confessional narratives in general. Her writing oozes pain and truth. However, as she says, remembering Philippe Forest’s Sarinagara, it also oozes life, possibility, catharsis and games, luminosity and humour. Writing as ‘extreme sport’. But an extreme sport that, without doubt, it’s worth the reader taking a risk upon» (Edurne Portela, La Marea).

«A literary exercise in ‘auto-fiction’ that also studies the mood of a family and a wider social environment» (Íñigo Urrutia, Diario Vasco).

«Marta Sanz exposes her most intimate self to share her experiences during her years of anxiety and ravages. A tale that lifts the lid with admirable lucidity» (J. M Pozuelo Yvancos, ABC Cultural). 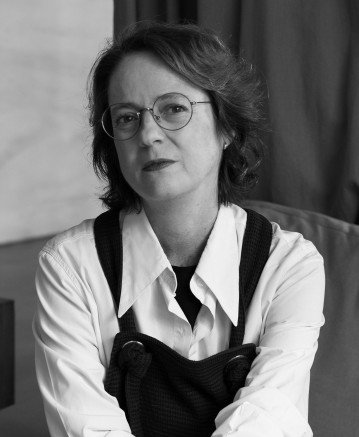 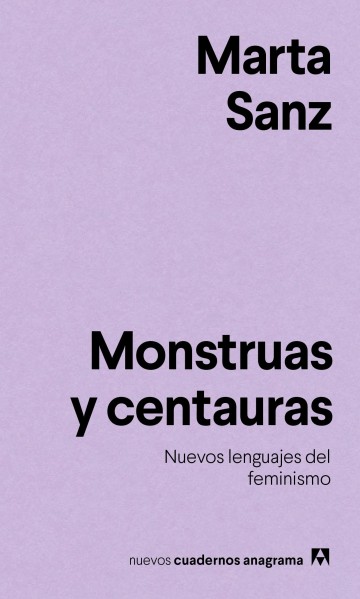 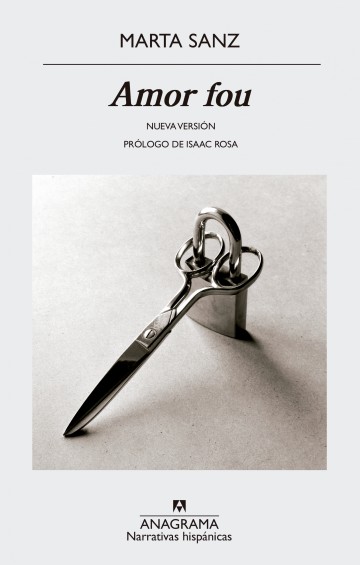