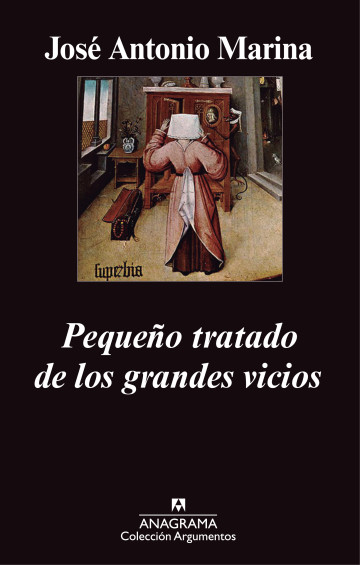 This book takes the form of a peculiar treatise on psychology. It studies the sources of evilthrough an intimate descent into the heart of the human volcano. Moral consciousness has tried for centuries to understand itself, perforating galleries in the amorphous rock of our intimacy. The Greek heroes of the Iliad perhaps did not have a capacity of reflection. Our senses and our desires are concentrated in the exterior. They are centrifugal. Looking within demands a cataclysmic contortion. And only an implacable moral demand has the sufficient power to impulse it. Sartre was right when he said that moralists have been the masters of introspection. He could have said more: in fact they were its inventors. But this search has divided the world into two. Good is unreal, it exists in another realm, in the kingdom of the absolute. Evil, on the other hand, is part of our terrible and indecisive natures. Creation consists in jumping from reality to fiction:inventing our essence starting with our limitations.

José Antonio Marina, acting once again like a cultural sleuth, enters the heart of darkness, from whence a shadow emerges. He does this by investigating a powerful and long-lasting tradition within western culture: the canon of perversity. During more than fifteen centuries, detailed maps of the basements of the soul have been transmitted, divided into seven big stages: the seven deadly sins. This configuration gave origin to a rich imaginarium, to a symbolic world, which could fill up entire museums. Once again it is proven that everything a human being touches becomes limitless. Desires as well. Baudelaire perceived in sin a sign of the infinite aspirations of humanity. When looking at the classical formulation of the deadly sins, Marina uncovers an elaborate system of human passions and ambivalences. That is, the dramatic energy of our condition. This book, then, is about life. 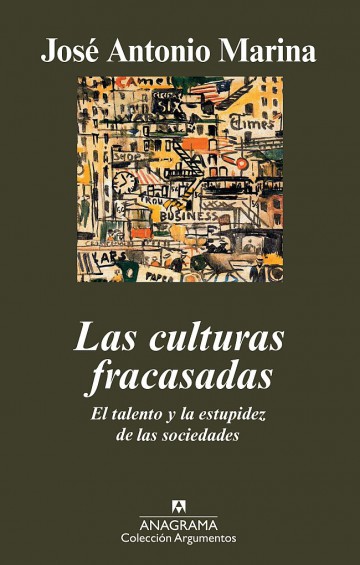 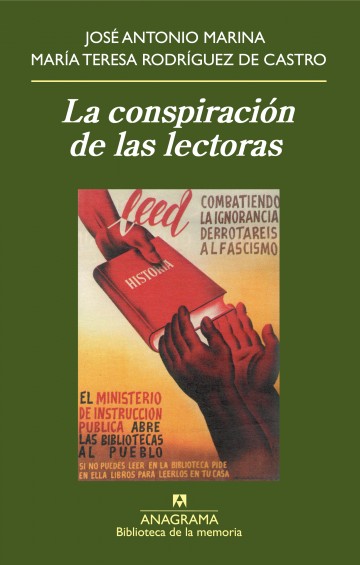 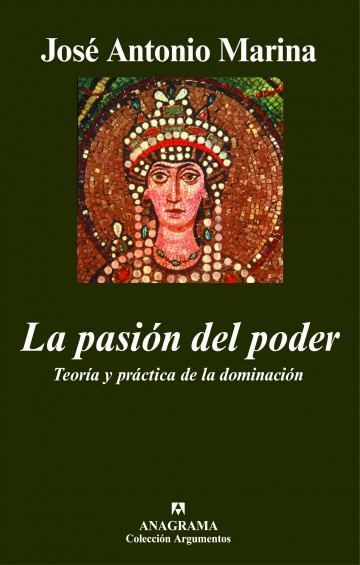 The Passion of Power. Theory and Practice of Domination
A 387 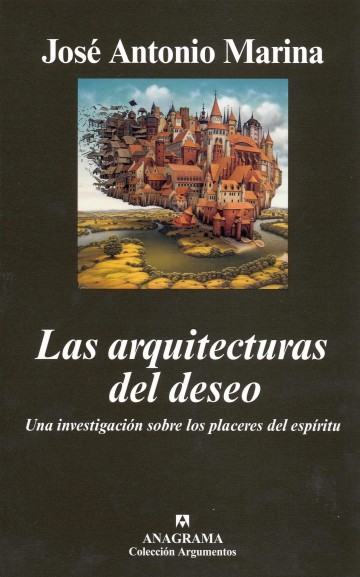 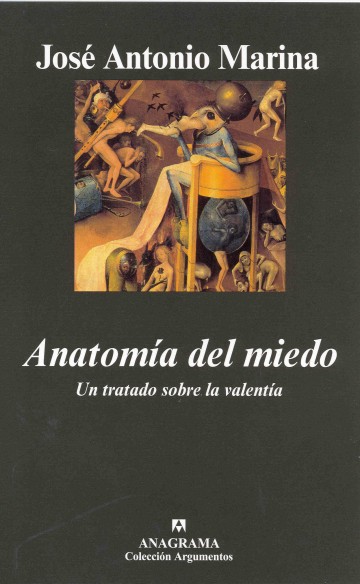 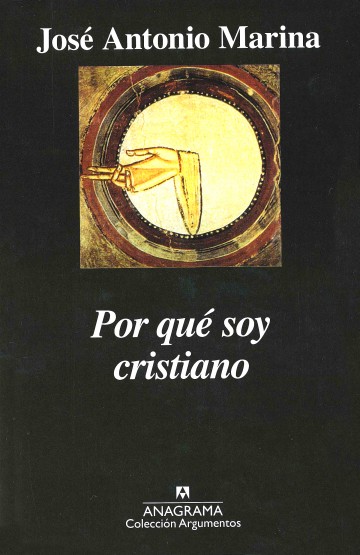 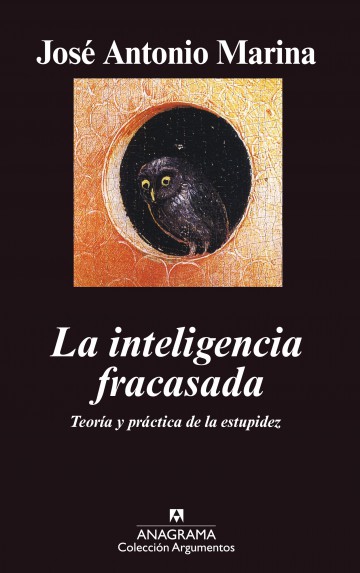 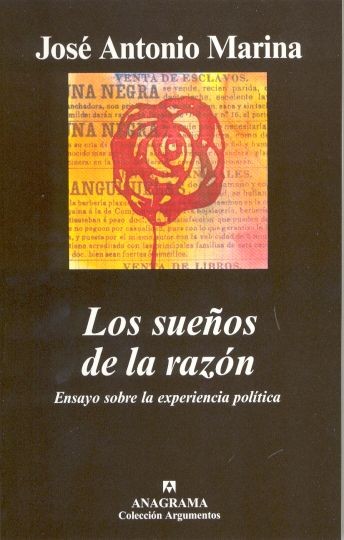 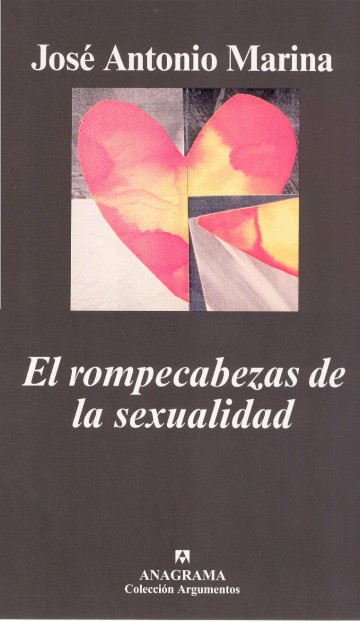 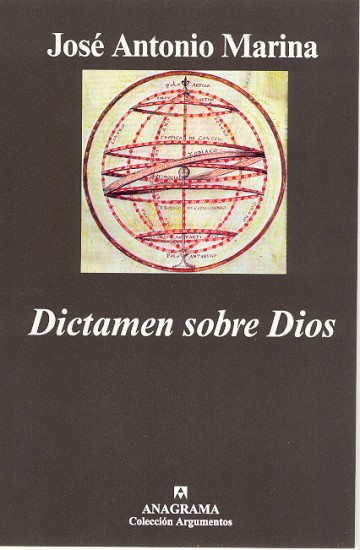 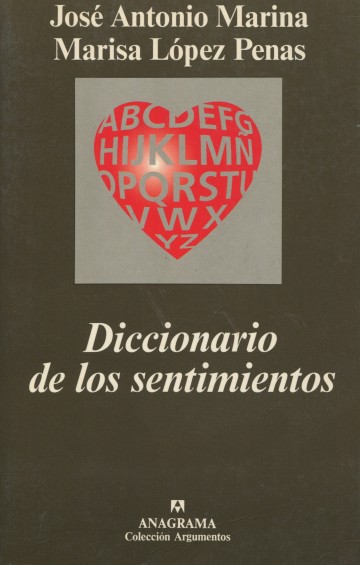 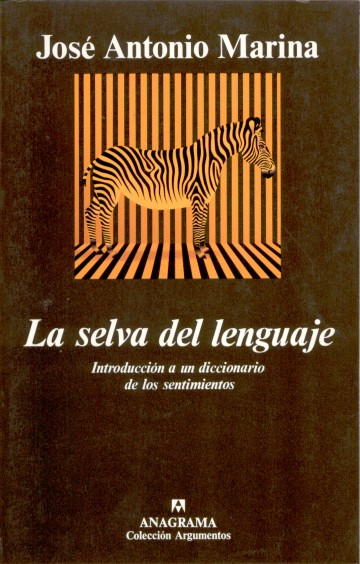 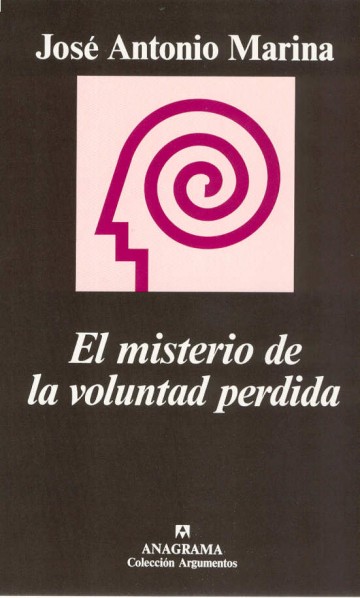 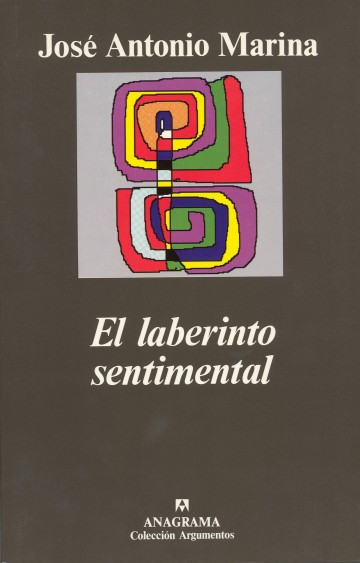 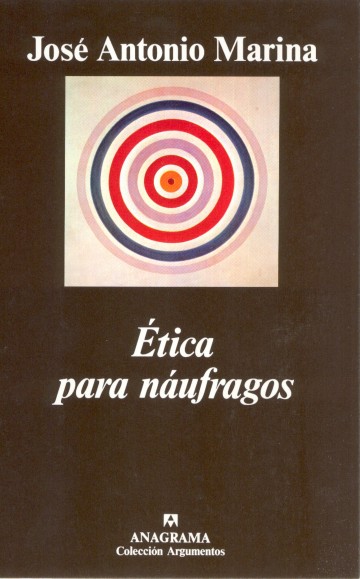 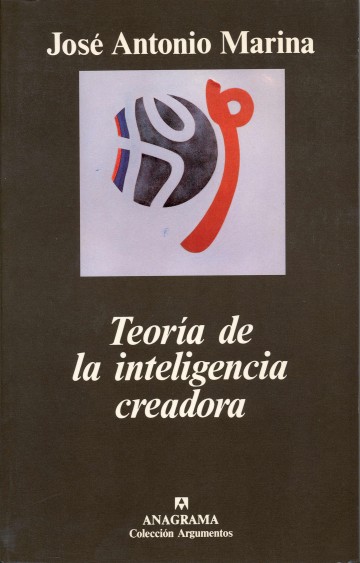 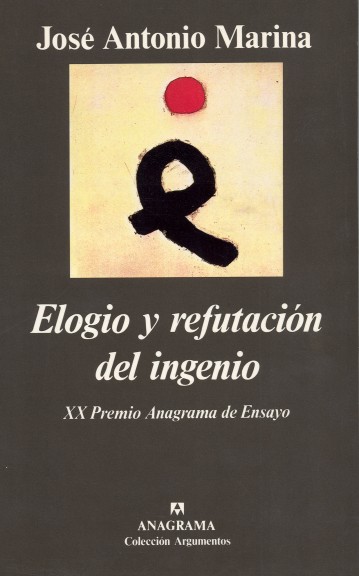