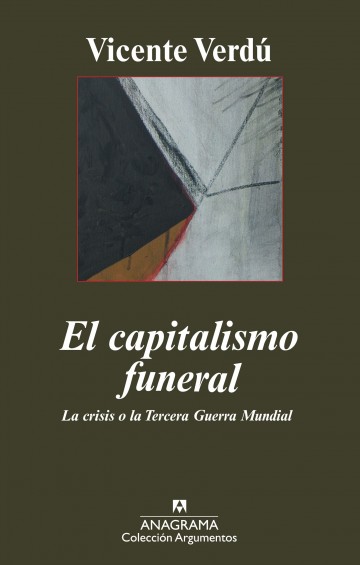 Few ages in human history have been as ignored as the current one. The characteristics of global society today have rarely been placed under a critical spotlight, being regarded by most as a period of consummate decadence. Now, at last, a phenomenon has put a dramatic stop to this: the crisis. The financial crisis signifies the end of a culture and the questioning of an entire system, but also the beginning of a new age, perhaps a better one for the history of humanity. Maybe it is time for a crusade that will help history evolve from being an inevitability to something that is controlled by the actions of humans. It is impossible to understand the problems that currently affect the world without globalization, the Internet and television. Consumerism has prepared us for the criticism of the object and the criticism of the image. How can we avoid celebrating the destruction of this system? How can we assign it a cleansing function? In the face of moral relativism many are returning to the discipline of the Bible, in the face of waste we return to the charms of austerity. Is this just another chapter in the capitalist story? Or, is this the funeral of an era? This book is dedicated to analysing and responding to these questions.

“His essayistic prose is exploratory and, as he himself defines the art of the essay: simple, but never facile. It goes to the heart of things and as hard as it looks, the reality it describes slips before our eyes with the velocity of clarity… the author is a sharp observer of reality, who does not construct secular journalism, but investigates thoroughly and dissects the truth with a sharp literary scalpel... This is a book that deserves to be read... A book that, like all good literary essays, provokes thought. That’s what essays are for: planting the beginning of an idea and seeing how it grows, just like the Obama phenomenon, which began using social networking on the Internet”. Carlos Pérez Ariza, La Opinión de Málaga

" There are many valuable ideas in Verdú’s book, a work that captivates us with its style and lucidity, with the freedom of its opinions and topicality”. Correo Español

"Verdú has a sensitive political antenna that allows him to pick up the essential truth behind the social transformations of our age; a truth that has escaped the vast majority of commentators today. In this essay, the current economic crisis serves as a spur for the elaboration of an elegant, sharp and informed analysis which will take its place as one of the most original diagnostics of the problems that confront us at the beginning of the XXIst Century”. Francisco Bobillo, Leer 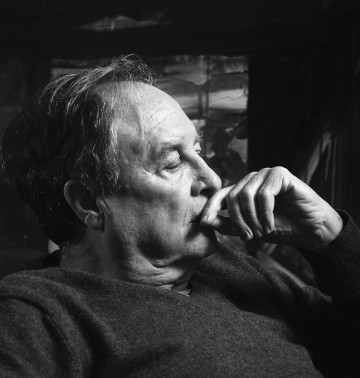 Vicente Verdú (Elche, 1942) is an author and journalist; PhD in Social Sciences at The Sorbonne University and member of the Nieman Foundation of Harvard University. He is a regular contributor to El País. He has produced a extensive body of narrative and essay works, including Señoras y señores, Espasa Essay Prize. At Anagrama stands out El Planeta Americano, which was awarded the Anagrama Essay Prize and has become one of the publisher’s most successful long-selling titles. 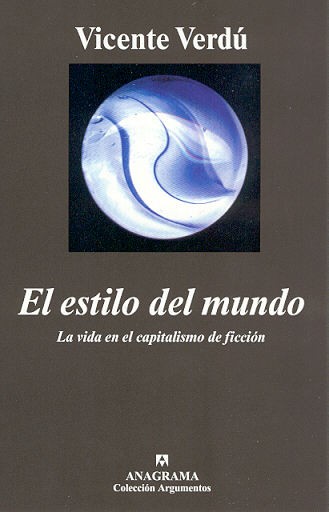 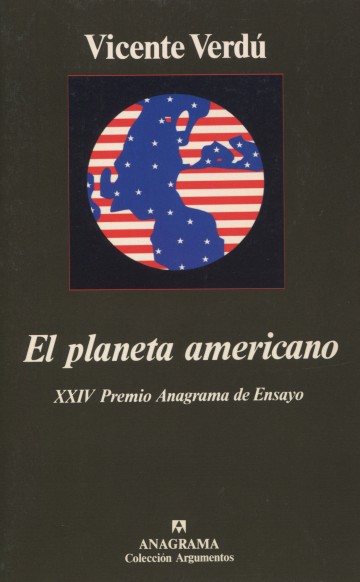 The American Planet
A 180 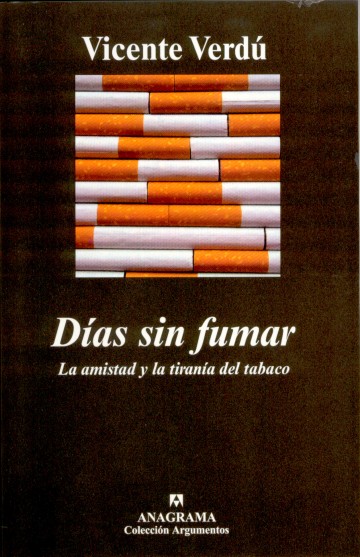 Days Without Smoking
A 101