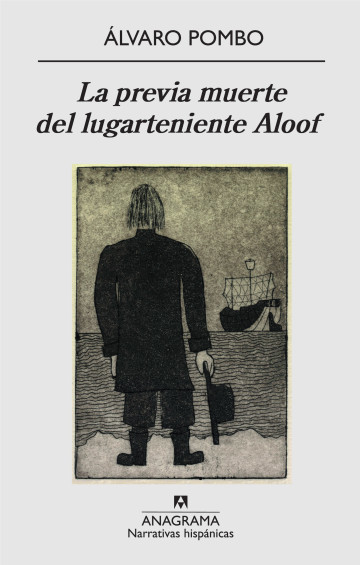 The Former Death of Lieutenant Aloof

This is a novel of adventures, an accessible story that the reader will enjoy from the first page to the last. However, it is also a meditation on adventures, an extended reflection that becomes part of the adventure that fuels the story.  But this story introduces us to an unusual kind of adventurer: an adventurer who reflects upon his adventures and tries to understand why he does what he does, why he ventures into his adventures. Our nameless protagonist, who responds to the nickname Aloof¹, finds that when he begins to question the reason for his adventures, he ends up questioning his own identity. But Aloof¹s identity remains opaque, both for himself and for the narrator, who years later has found Aloof¹s manuscript which tells the story of his adventures.

The plot of this novel, then, is part adventure and part philosophical treatise, thanks to the reflections of the narrator who comments upon the action and on the thoughts of the other protagonist of the novel: Lord Redkins, another thoughtful adventurer who realises that the significance of having adventures, does not go much beyond carrying them out.This dialogue between the text left to us by Lieutenant Aloof and the narrator, an academic sniper, is a surprising, magnificent, fascinating discovery. With this novel, Álvaro Pombo once again shows himself to be one of the best Spanish writers of our time.

"These two parallel tales are full of entertainment and humour, containing an easy irony which helps each one to stand alone. This apparent simplicity, however, hides a core made up of questions that reach the limits of philosophical reflections... This book requires the reader to join in the game that Pombo proposes; someone ready to enjoy this version of Pombo which is playful, fun, clever, profound, complex, subtle and sometimes frivolous".  Santos Sanz Villanueva, El Mundo 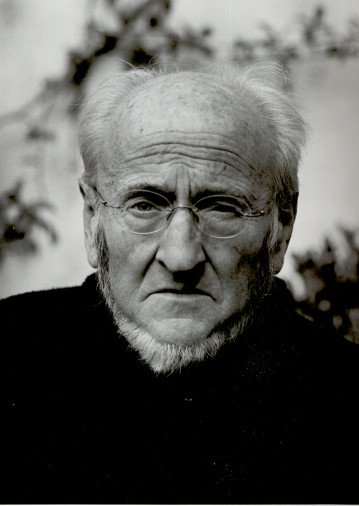