Daniela Astor and the Black Box

Susana Estrada uncovers a breast while Enrique Tierno Galván awards her a prize given by a newspaper. Amparo Muñoz is crowned Miss Universe and María José Cantudo gives us the first full frontal nude scene in the history of Spanish cinema in La trastienda by Jordi Grau. Marisol appears naked on the cover of the magazine Interviú and Bárbara Rey presents a variety show sitting on a wicker chair straight out of Emmanuelle. The young Sandra Mozarowsky falls to her death from the balcony of her apartment and rumours and speculations start to flourish in the news. It is the age of B movies, the third way and the arrival of nudity. The naked bodies of women become both intellectualised and turned into a commodity. While all this is happening, Catalina eats bread crumbs to help her tits to grow, furtively reads the sensationalist press, cultivates a secret love and locks herself in her room to play with her best friend Angélica. There, they stop being themselves to become Daniela Astor and Gloria Adriano, imitations of those stereotyped women who are a long way from the realities of Cati’s mother, Sonia Griñán, who works as an orthodontist’s nurse but is ambitious to learn more; or the life of Angélica’s mother, Inés Marco, a sociology professor at the University. The girls live in a parallel world until reality intrudes on their fantasies and both Angélica and Catalina need to face unexpected events, re-order the world around them, decide who they really are and discover what it really means to be an authentic woman.

Daniela Astor y la caja negra is a novel that uses a first person narration and pseudo-documentary style to ask questions about the limits of shame and the meaning of women’s liberation. It talks about the relationship between reality and its representations, and how those representations are often constructed in a foreign language that, in this book, Marta Sanz makes her own through a potent mixture of violence and tenderness, of humour and social criticism.

Daniela Astor y la caja negra speaks about metamorphosis, legacies and physical memory. Of rivalry and solidarity. It is a novel about the Spanish transition to democracy told from a unique point of view: from that of the questions that women ask themselves, about their concerns and about the images of idealized beauty that always surround them.

«It would be a mistake to limit this novel to the feminist thesis that rightly sustains it… A valuable novel that knows how to show its ideas with a singular sensibility for the style of the language, that is driven by a cutting scalpel able to open up –through the expressions, gestures, dinners, social habits– everything that hides behind apparent normalcy. Marta Sanz reveals that things were not as they seemed, with the usual sharpness and wit of a great writer» (J. M. Pozuelo Yvancos, ABC).

«A hypnotic and demanding novel, sometimes disquieting and uncomfortable, sometimes playful and ironic, that is both a challenge and a treat for readers. But a treat that could be dangerous… Marta Sanz’s books always make you smarter. They could also make you a better person… She achieves one of the most difficult things in literature: authenticity… A voice that tells you something very important, personal and necessary…. No one can write quite like Marta Sanz and in Daniela Astor y la caja negra she proves that again.» (Juan Vilá, Blog Algo de Libros).

«An essential novel that condemns the silences and scars of those years of a country that was afraid of its destiny. A narrative link to the bravery of Juan García Hortelano and Luis Martín Santos and their novels Nuevas amistades and Tiempo de silencio… Marta Sanz is one of the stand-out voices of crisis literature, that is the literature which uses the novel to push a country towards a great ethical transformation… The book discusses themes absent in contemporary Spanish fiction: a portrait of femininity in Spain over the last fifty years and its perverse construction through the collective imagination of popular cinema» (Peio H. Riaño, El Confidencial).

«A hypnotic story that is both fascinating and moving in its apparent innocence and intelligence» (Jesús Ferrer, La Razón).

«An example of the quality of this novel is that not even the mention of the protagonists that talk and act today in their own ‘black box’ manage to make it banal» (Sònia Hernández, La Vanguardia).

«Marta Sanz is a writer who, whenever she faces the screen of history, disarms the clichés of the genre, and while unravelling them, reimagines them strong, clean and honest without undermining the truth of her story she is telling, nor the label that defines it» (Guillermo Busutil, La Opinión de Málaga).

«An audacious novel, original and resolved, and like all her work, with a privileged ear for the different accents of fiction… Beyond the dreams and splendour of leading ladies there exists an opaque life that smells of fried fish and the rarely heroic lives of everyday women. Like Catalina’s mother, that Sonia Griñán who was, is, and could be all the women who (maybe) began to change things forty years ago and who today (maybe) wake up feeling sad because they are so old. The same women that this excellent novel shows us, so that we never forget where this reality that we call ‘Spain’ comes from » (Ricardo Menéndez Salmón, Mercurio).

«The great discovery of Daniela Astor y la caja negra is not in its thesis, but in the world of women that it reveals with honesty and without cliché» (Iñaki Ezquerra, El Correo Español).

«A story for all times: the struggle of women for their freedom and the battles they won, and those that they lost. This is a book that looks like it’s going to be a diversion but turns out to be a great novel. It looks like it’s going to be lightweight but it grabs you and refuses to let you go» (Antonio Martínez Asensio, Blog Tiempo de silencio).

«An original and intelligent look at the post-Franco transition through the eyes of a twelve-year-old … a feminist book in the best sense of the word» (Iñigo Urrutia, El Diario Vasco).

«A fantastic voyage to the transition and the covers of Interviú. An extraordinary representaion of the female body in times of political upheaval» (José Miguel Giráldez, El Correo Gallego).

«A formidable novel … One of the few completely essential works I have read this year» (Fran G. Matute, Blog Estado Crítico). 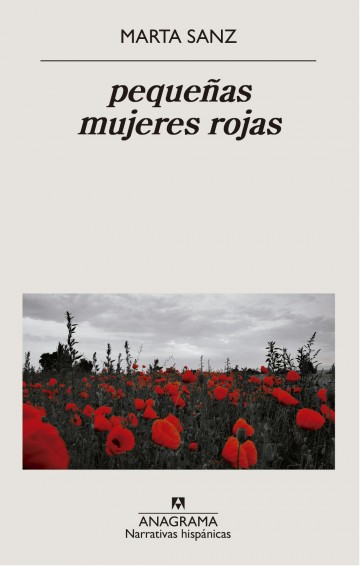 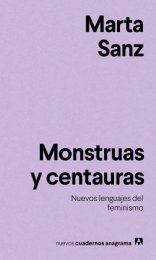 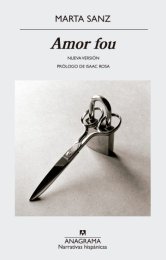 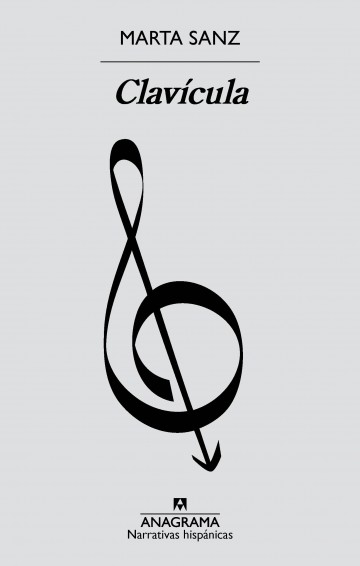 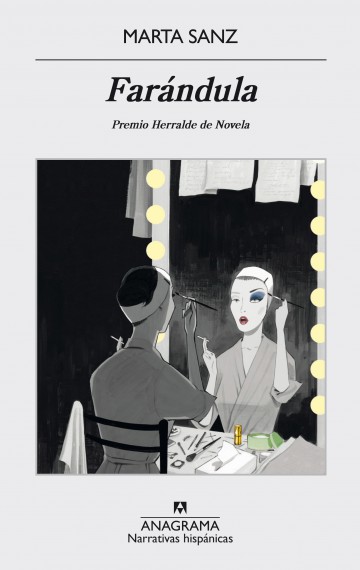 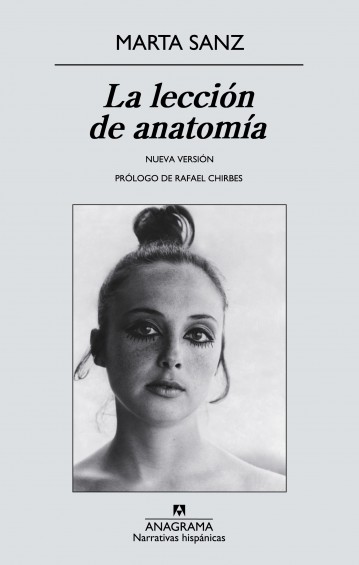 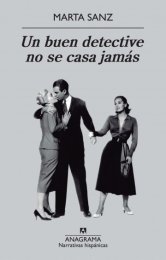 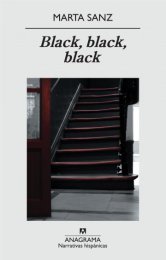