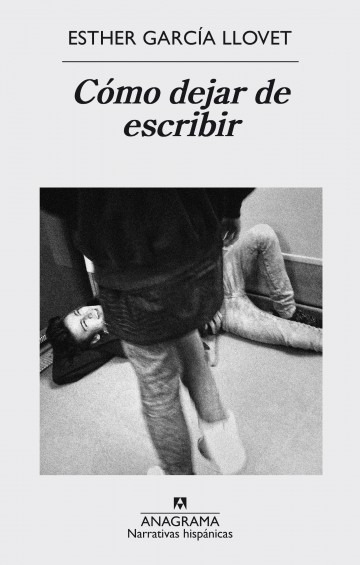 How To Stop Writing

A cult author, a misplaced manuscript, a son losing his way during a summer in Madrid: humour, atmosphere and strangeness meet in the confirmation of the talent this joyfully eccentric literary voice.

Renfo, the apocryphal son of Gran Ronaldo, the legendary South American writer, wanders through Madrid in search of a lost manuscript by his father. Accompanied by Curto, an ex-convict friend, and Vips, an unemployed youth, they travel the city during a torrid summer, surrounded by posh girls, stolen cars, parties, humorous psychopaths, tacky waiters and bars that never close.  Like an ironic and hallucinatory Selfie, Cómo dejar de escribir shows us the B-side of the literary world from the perspective of someone who doesn’t really belong to it. A novel about the hidden face of Madrid and about people who don’t really know what they want. A novel about how to stop doing nothing, and start doing everything. About how to stop writing, and start fighting.

«A strange fish on the current Spanish literary scene. A writer who questions every code, every image, every single word. Brilliant» (Marta Sanz).

«We like Esther García Llovet a lot. We like her style, her poetics. She’s the next cult writer» (Sara Mesa).

«García Llovet’s style is as sharp as a razor» (Laura Fernández, GoMag).

«A very good writer who controls the narrative tension and atmosphere superbly in a measured way…  García Llovet’s prose is austere and is as premeditated as the best crimes–the ones which go undetected and unpunished: the perfect literary crime» (Sergi Bellver, Bitácora de Sergi Bellver).

«A narrative voice unlike any other of her generation» (Care Santos, El Mundo).

«One of those ‘secret’ writers whose work soon becomes addictive (and that isn’t a metaphor, it’s an empirical observation). With every novel she manages to hook new readers» (Carlos Sala, La Razón).

«A unique writer. Radically independent and removed from literary fashions or generations, she has managed to assimilate influences of American modernity into her work without falling into pastiche. She also has an extraordinary visual imagination and possesses absolute precision, a good sense of rhythm and a capacity to create characters of strange and hidden intensity.  All of this hypnotizes the reader» (Recaredo Veredas, Qué Leer).

«After a few months the reader may have forgotten the title of the book, the details of its plot, the characters that they have recently met, or even the name of its author… They won’t have forgotten, however, the impact of its rhythm, the melody of its prose and the stamp of an author whose work breathes the same narrative life as the best McCarthy, the eternal Bellow and the last Bolaño» (A López, La Razón).

«A casual, humorous and foreshortened vision of certain spaces of an authentic urban Madrid that refuses to be seen in a conventional way.  That is the principle attraction of this novel, as well as the source of its literary merit, sustained by simple prose, ingenious in its humorous manifestations of eccentric and very expressive humour and well-measured dose of word games. An attraction that is further amplified by the fluidity and dynamism of its dialogues» (Santos Sanz Villanueva, El Cultural).

«García Llovet is a skilful striker, who plays well and hits the mark with every dialogue and evocative image.  She crosses the street without looking or turning corners, with the wonder of someone who writes without a map, a contagious journey for those readers who read blindly» (Carlos Zanón, Babelia, El País).

«Cómo dejar de escribir is a sensational and extraordinary story full of bitter poetry, written with poetic bitterness. It’s a brief book, but unlike others of its size, it shouldn’t be enjoyed slowly, with small sips, but instead, due to its intensity, strength, and the power of its exquisite prose, which is always surprising and sweetly bitter, should be drunk in one gulp, without hesitation … This is a book written with a sublime style, which is never contrived, but which flows through the pages spontaneously and audaciously» (Luis Eduardo Siles, El Norte de Castilla). 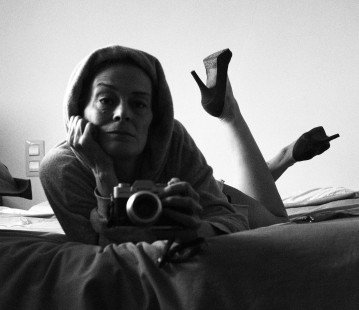 Esther García Llovet (Malaga, 1963) has lived in Madrid since 1970, where she has studied Clincal Psychology and film-making. 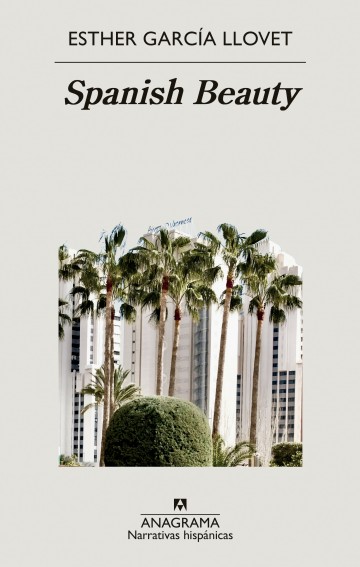 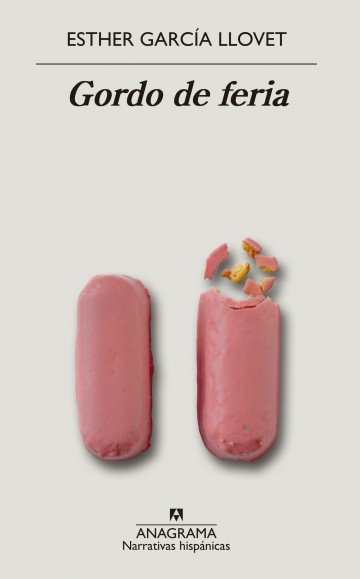 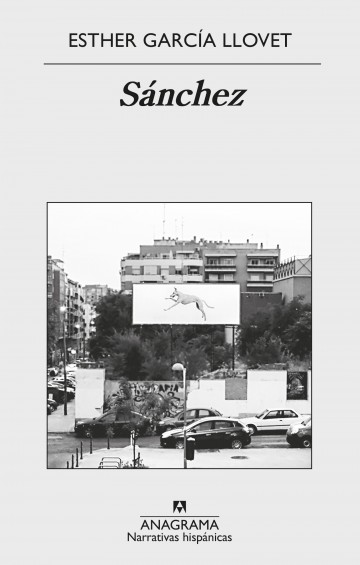