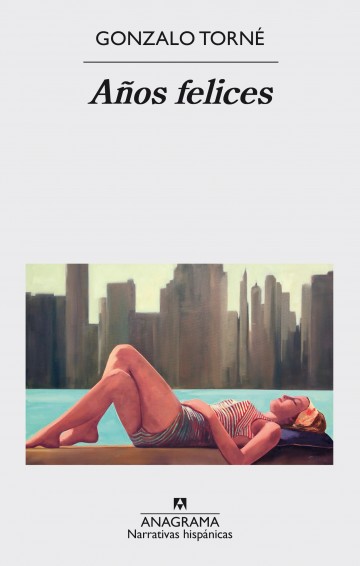 Some time during the second half of the XXth Century, a young man with an injured hand called Alfred Montsalvatges arrives at a hospital in New York. He’s a foreigner, wants to be a writer and, in the eyes of Jean Rosenbloom, the nurse who looks after him, might just be what she has always been looking for: a fairy-tale prince. Alfred soon becomes the centre of a group of friends who see him as the miraculous solution to the things that have been missing fram their lives: a confidante, a friend, a lover… There are four of them: Kevin Prichard, a young Jewish man with mystical tendencies, whose jealousies and ambitions provoke moments of involuntary hilarity among he others; Harry Osborn III, a dilettante, cultured and wealthy heir, who lives as a virtual hermit in his Riverside mansion, measuring his wit against that of the prince in long conversations; Claire, the most charismatic of the Rosenbloom sisters, beautiful, independent, free and adored by all; and Jean, who is noble, generous and discreet. They are all young, clever, and full of life and they have signed a pact of friendship, which feels indestructible.

But as youth threatens to abandon them, the «fairy-tale country» they inhabit takes on more complicated edges. What if their vocations no longer excite them? What if the future turns them into different people? What if they need to betray themselves to get what they want? What if the prince is really a fraud? And, what if those years of happiness never actually belonged to this world?

Atmospheric and elegant, at the same time luminous, lyrical and ironic, Años felices is a meticulous character study full of style and intelligence about how life is opened up by ambition and how it can close again. An extraordinary novel in which Gonzalo Torné takes another step in one of the most personal, ambitious and consistent projects in contemporary Spanish literature.

«Años felices (Golden Years), the third novel by Gonzalo Torné, is another demonstration of this author’s narrative intelligence, manifested here in a number of different ways. The book introduces us to a group of friends who inhabit XXth Century New York, all of them from different social backgrounds… The men and women who people these pages are all painfully aware of their social origins and the ways in which money governs their motivations and relationships: we meet the son of a working-class Jewish family, a millionaire WASP, a Catalan escaping his family, a variety of middle-class girls, some of them fascinatingly beautiful. With these protagonists, Torné imagines the “golden years” of this generation and asks himself why indeed they are so golden… The result is a compelling novel, as structurally and stylistically solid as the British, Irish and American writers—like McEwan, Peter Cameron, Toibin and Ozick—who inspired it; a work that is psychologically subtle, entertaining and devastating in equal measure, with each line of prose worth underlining … Torné has written a magnificent novel.» (Nada Suau, El Cultural).

«The characters represent a social cross-section that reveals the current condition of our fantasies and the abandonment, as inevitable as it is unexpected, of our corrupted dreams. The main theme of the book is the right of youth to not undermine its fantasies: a substantial and classic subject which, in Gonzalo Torné’s hands, is renewed as an elegy that takes the shape of an intellectual melodrama.  Reading Años felices challenges our consciousness in the way that only a true work of art can.» (Francisco Solano, Babelia, El País).

«Torné’s third novel confirms his position as a significant author whose work joins together psychological introspection and critical realism with essayistic fiction and sensitive writing.  And with Años felices he has managed to create a successful exercise in controlled experimentation that intelligently connects the private aspirations of a group of lost people undergoing a generational crisis… Under the influence of the psychological landscapes of Henry James and the glamorous atmospheres of Scott Fitzgerald, we are given a passionate story with three clear themes: a demonstration of the marvellous strength of youth, the devastating passage of time and deceit as an aspect of the human condition. A risky and intriguing novel, which is set to become a reference point in the literature of false appearances» (Jesús Ferrer, La Razón).

«Torné constructs a world that plumbs the depths of the human condition at the same time as exploring the formal possibilities of the novel» (El Cultural, El Mundo). 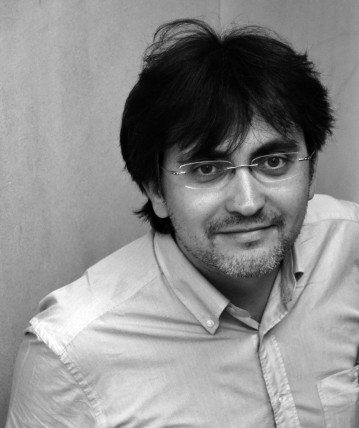 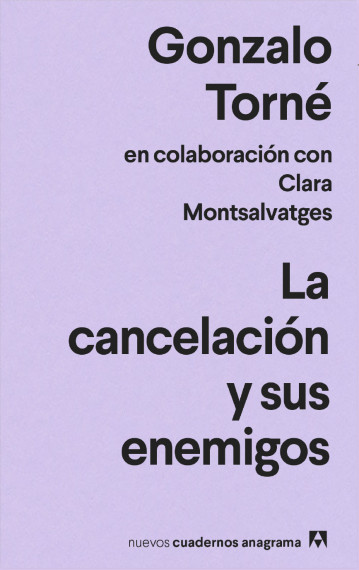 Cancellation and its enemies
NCA 54 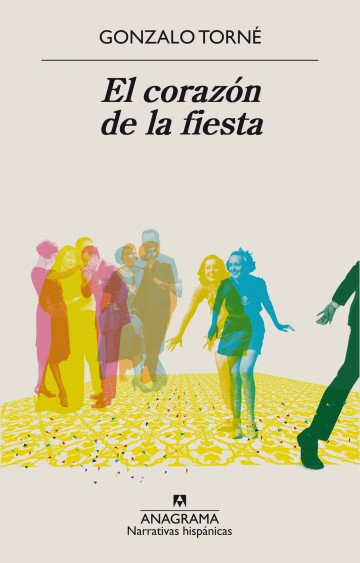