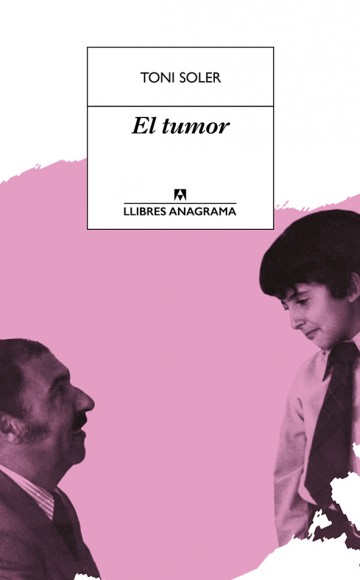 The Tumor is a book about mourning. Or maybe a book about no-mourning: a confession about pain long repressed. It is a story written in a few months but that was growing for more than 30 years, becasue the loss of the parents – luckily --  is an absence that never really fills completely.

Written with a content and accurate language, the author protrait that teenager who was not able to confront the loss and reconstructs the figure of the dead father before time. A brain cancer that made his father ill for four years and that finally took him away, appears in the mind of the narrator as an impassable wall, and become one more character if this family fresco.

Toni Soler looks very much alike his father and also his own son does. The book describes with tenderness, but also with irony, the confusion of being the link of chain of men almost cloned in which two of the pieces never met. 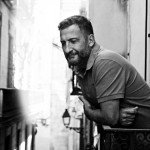 Toni Soler (Catalonia, 1965) is a journalist, screen-writter and TV Producer. He has published a dozen books of diferent genres. He is the founder of the TV3 program Polónia, on air from 2006, and currently presents in the same TV channel, the satyric dily program Està passant. He regularly writes in Ara newspaper and directs the publication on history El Món d’Ahir.