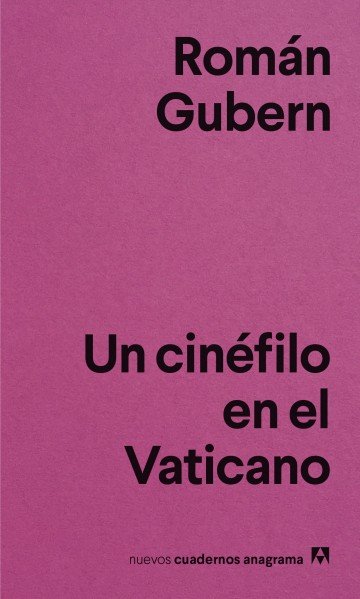 A Cinephile in the Vatican

The curious history of the Vatican’s Film Library and the elaboration of the lists of best movies for the Centennial in Cinema.

In 1990, during a cinematographic congress in La Habana, Román Gubern met a priest names Enrique Planas, who wound up being the director of an unknown institution: the Vatican’s Film Library.  When Gubern settled in Rome as the director of the Cervantes Institute, the priest contacted him and proposed that he participate in the Vatican preparations to celebrate the Centennial in Cinema. This proposal allowed him to investigate the Vatican Film Library, its collection of religious movies and the legends surrounding other kinds of materials; elaborate a proposed list of the best movies with exemplary values (in the book there are three official Vatican lists, where movies are classified according to their religious, social, human, and artistic values), and participate in the designation of the patron saint of cinema.

«Román Gubern is one of the great wisemen of the Seventh Art» (Víctor Fernández, La Razón). 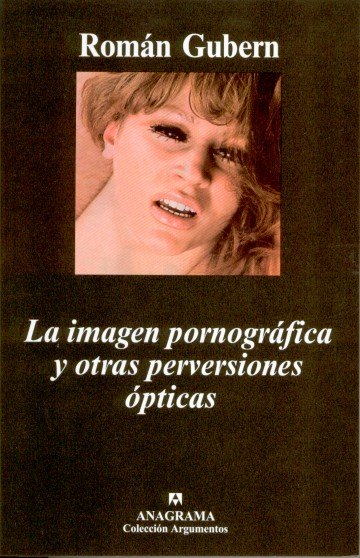 The Pornographic Image and Other Optic Perverssions
A 335 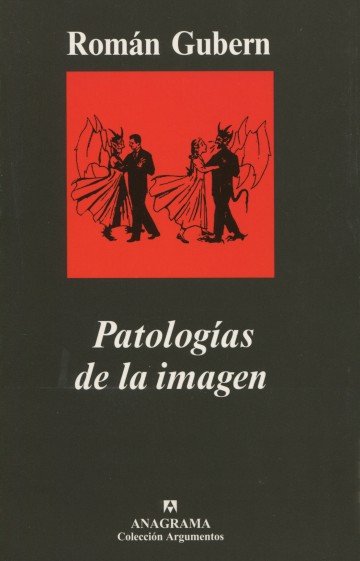 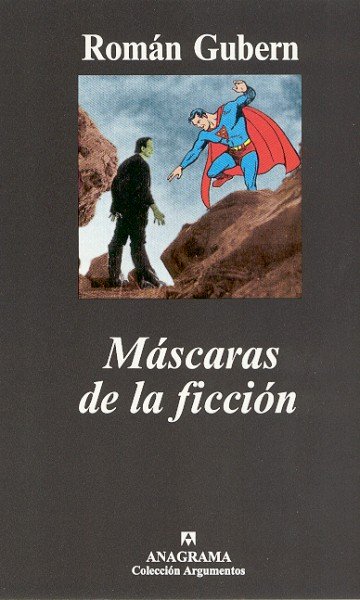 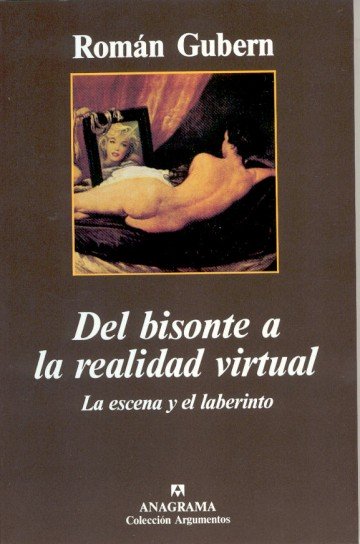 From Bison to Virtual Reality
A 184