The passion, physical attraction and mutual fascination that Manuel and Verónica feel for the nearly teenage Teresa, goes beyond ‘love’. This is even more evident when we discover that Teresa is mentally disabled. The overlapping of these two vesions of the inexplicable and hermetic being that is Teresa, compose this novel in which rapture and lyricism come together with panic, melancholy and the acceptance of guilt. At the centre, like a being of silence, Teresa remains untouched and untouchable, motionless, even when everything precipitates around her. Andrés Barba has again created moving and hard to grasp characters: a parable of a love that the protagonists of this story never would have dared to wish for, but for which they have ultimately been chosen.

When awarded the Torrente Ballester Prize, the jury said: "there is a psychological mastery in the brave and committed treatment of such a delicate issue".

"Great writers are measured, basically, by the scope of their efforts, by their bravery in facing up to difficult subjects—themes that often no one else will talk about—for their singularity and for their flexibility, which is demonstrated by their capacity to take on different and distant narrative registers which end up demonstrating their literary worth. This is the case of Andrés Barba... Versiones de Teresa wisely analyses the limits of humanity and is a call for us to return to the simplicity of nature". Marcos Maurel, El Periódico

"The love of which we are witnesses in this book, and which we can repudiate, is consumed in the transgressions of the written, of the codified, of the taboo. Versiones de Teresa is a poem that makes a metaphor of suffering and of that which it is too painful to give a name". J. Ernesto Ayala-Dip, El País.

"The most important aspects of Versiones de Teresa happens in the interior of its characters, in the recesses of their imaginations, in their most intimate evocations and in their reflections, which are described in passages of splendid achievement". Ricardo Senabre, El Mundo

"There is no doubt that Andrés Barba occupies the first position in the group of young Spanish writers with a very solid career ahead of them.. Versiones de Teresa is a real achievement". José María Pozuelo Yvancos, ABC 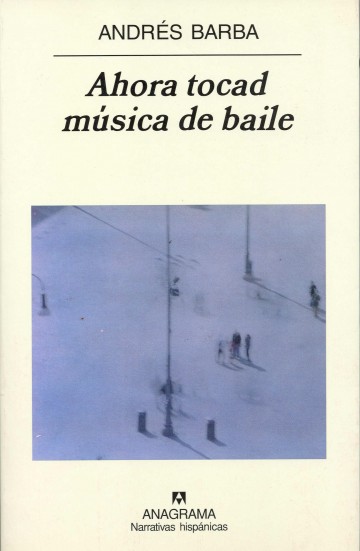 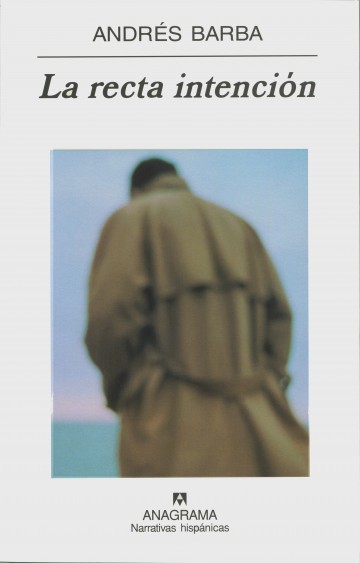 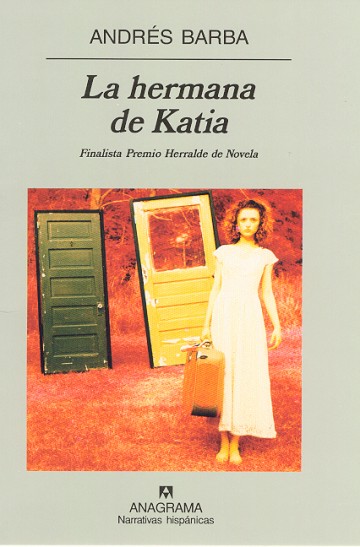