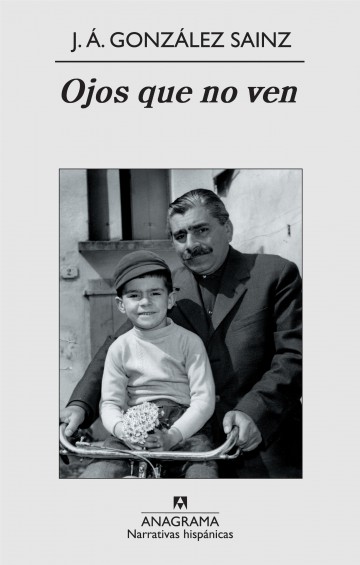 When the old printers that Felipe Díaz Carrión has been working at for years goes bust, he is left unemployed and without much chance of finding employment. This is the era of mass migrations to the industrial centre of Northern Spain. His son is nine-years-old and a day doesn’t pass without Asun, his wife, asking Felipe if it is time for them to leave as well. So, they decide to close-up their house and go north. First Felipe finds work in construction, and later in a chemical factory. They have another child, buy a bigger house and begin to change with the passing of time as some members of the family—the oldest son and Asun, who perhaps could never face always being ‘the other’, an immigrant—become obsessed with affirming their new identity. These are just some of the lines of enquiry in this beautiful, contemporary novel, which is ferociously wise as it brings together the story of three generations. A novel that talks about moral bankruptcy as a political project, sticking its finger in some recent wounds from Spain’s past. A meditation, also, about words and the way we use them to give or take away things.

"The novel is a chronicle of atrocious acts that are still happening in our country —terrorism and the acts that sustain it—and also a fable of primitive intensity, the story of a man who goes back to his roots after a long time and of the father who sees his son grow up and become a stranger and an enemy, discovering that the most fearful monsters are the ones you have created yourself…I finished reading Ojos que no ven with a certain feeling of distraction and returned to the first page with more care to discover again its meticulous construction. This reminds me of what Cyril Connolly once said: "literature is something that deserves to be read twice"." (Antonio Muñoz Molina, Babelia, El País)

"González Sainz is an exceptional writer and a master of language, at a time when many writers are unable to compete… Perhaps no other Basque writer has given us such a powerful story about the losers in the nationalist conflict seen through their own eyes." (Jon Juaristi, ABC)

"Ojos que no ven is the story of personal and universal conflicts which join together through a literary journey dominated by authenticity, rigour and the intensity of tensions." (J.A. Masoliver Ródenas, La Vanguardia)

"Only one hundred and fifty pages of hypnotic prose are needed, mixed with a prodigious moral wisdom to tell us something that is both evident and amazing… Ojos que no ven is a magnificent novel: a profound and inspiring text that resolves itself with the apparent simplicity that only comes with technical mastery." (Pablo Martínez Zarracina, El Correo Español)

"Ojos que no ven is one of those books that stays in your memory for a long time after reading”  (Ramón Jiménez, La Opinión de Murcia)

"González Sainz’s novel is written without rancour, only with pain: it is the story of the decomposition and destruction of a family of immigrants from central Spain who arrive in a Basque country, dominated by radical politics … in the novel, confrontation does not only occur between rival gangs, but also within the family itself. Division and violence enter the home to rip it apart forever. Son against father, husband against wife, brother against brother. The destruction of all dialogue… The achievement of González Sainz is considerable." (Alejandro Gándara, El Escorpión)

"The author of Volver al mundo again shows that not all writers avoid reality, opt for political correction or a pat on the back from the establishment; some writers face it… In Volver al mundo, the political context does not compromise the literary identity: the style of González Sainz (precise, profound and surprisingly evocative despite its formalism) is apparent in every paragraph, thanks to three or four personalised resources. And the philosophical projection transcends the political environment that it reflects… In the representative universe of González Sainz, the original evil that precipitates the tragedy always has a foundational and excessive aspect, which is revealed in shocking detail, thoroughly prepared in the pages that precede it." (Carmelo López-Arias, El Semanal Digital)

"A beautiful novel that takes us into the world of conflicting points of view, of ethics and aesthetics, of moral turpitude in politics… the unmistakable and diaphanous echo of a great story that makes no concession to the gallery."  (Á. M. Salazar, Deia)

“The novel is called Ojos que no ven and its author, J.A. González Sainz, is not new to us, but has become an increasingly essential voice for those who care about our history and our literature… By investing only 15 Euros and three hours time, the reader will gain an emotional effect that will stay for a very long time”. (Javier Rioyo, El Boomerang)

"González Sainz is able to construct an enormously ambitious book, completely distinct from the work of other contemporary Spanish writers… His truly original style, which is surprisingly evocative despite its apparent formalism, is evident in every paragraph thanks to three or four stylistic flourishes… Ojos que no ven denounces those petty thieves who hide behind old romanticisms and directly exposes a society that looks the other way. That is where the civic virtues of the author, and the symbolic value of this novel—written by one of the best Spanish writers alive today—resides”. (Alfredo Ybarra, Ideal de Jaén)

“The most recent novel by González Sainz portrays with authenticity and emotion, the dark side of nationalism. In Ojos que no ven we see different forms of evil and collusion. The evil that exists, evidenced by brutality, emerges from that evil which is traditionally ignored and less evident. Therefore, brutality is only the surface. The true evil is the latent one, that which is under the surface, and which doesn’t show its claws, but is unafraid to use them against its neighbours”. (Alberto Adsuara)

J.Á. González Sainz was born in Soria (1956) and currently lives in Trieste (Italy). He has also lived in Barcelona (where he graduated in Philology), Madrid and, for almost twenty years, in Venice. He earned the Premio de las Letras de Castilla y León in 2006, an award that had previously been given to, among others, Carmen Martín Gaite, Luis Mateo Díez, Torrente Ballester and Miguel Delibes. 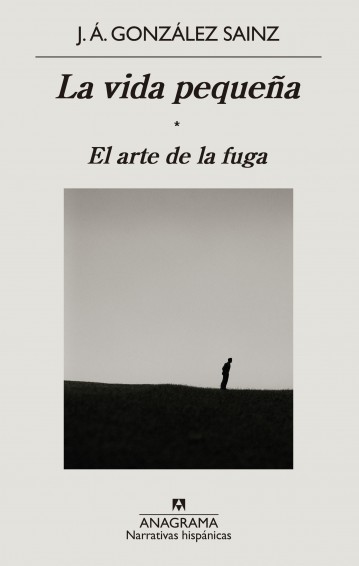 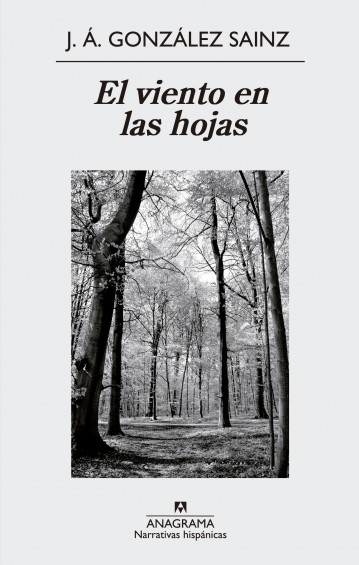 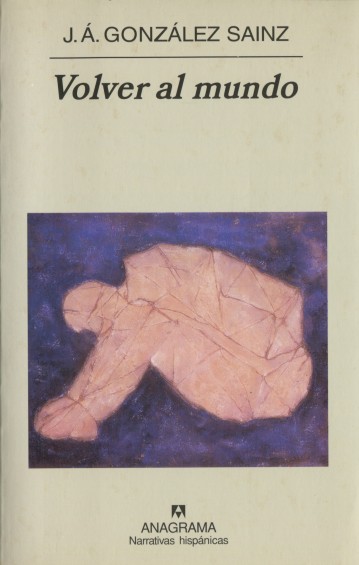 Going back to the World
NH 346 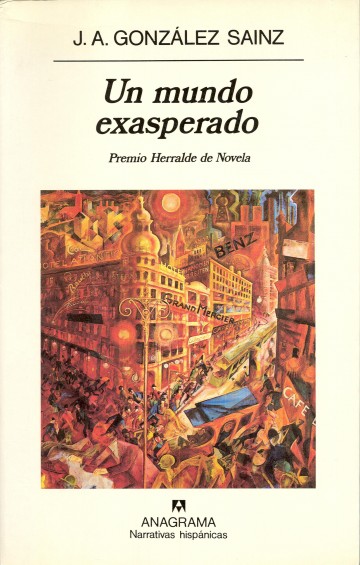