Telephone Calls brings together fourteen tales of very different content but all of them following the same leading thread: the literary recreation of daily situations. They display a variety of characters who become victims of the circumstances or of their own limitations. Many of these characters are writers. As background of the story comes forth the drama of the missing people in Argentina and glimpses at the solitude of exile. Another tale narrates the story of another unsuccessful writer, Henry Simon Leprince, who is incapable of living without literature even though it only offers him misfortune and trouble. Leprince has finally understood and accepted that good writers need bad ones even if they only serve as readers or as shields. Sensini's devotion to the cause drives him to save the lives of many successful fellow-writers who despised and hated him. Some tales deal with stories drawn from oral tradition, such as "El Gusano"; a picturesque character who sees time and life go by from a bench in a park, or the love story tinged with nostalgia of a veteran porno actress, Joanna Silvestri recounting a moving moment of her existence; or that of a Blue Division soldier, or a Russian Mafia capo or gangster in the twilight of his life; or even the tale of a couple of Chilean policemen who recall the terrible years of dictatorship with its wake of torture and disappearances. 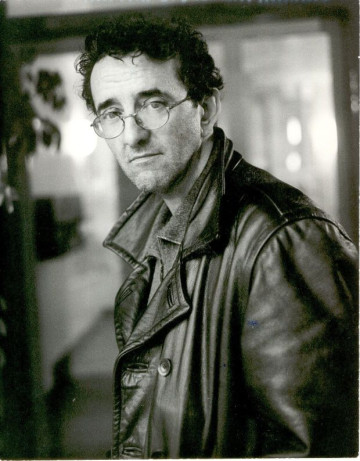