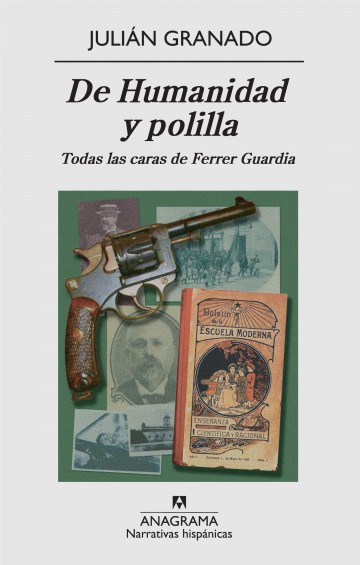 On Humanity and Moth

Carmen de Moering, the girl who lived in Paris between the end of one century and the beginning of another, and who, at the age of nine, escaped from a boarding school, was not really called Carmen, as they thought at her school. She was in fact called Sol. Sol was the daughter of Francisco Ferrer Guardia, autodidactic idealogue and man of action. A republican attracted by anarchism, masonry and freethinking and a founder of Modernism, the movement that would change the world forever. But he was also suspected of being implicated in the killing of the anarchist Mateo Morral, in 1906. Freed for lack of evidence, his reputation was left forever tainted and, three years later after a grotesque travesty of a trial, the military had him shot in Barcelona. Forty years later, his daughter publishes his biography, describing a life as opaque as that of a saint. Sol Ferrer’s daughter becomes a witness to the Russian Revolution, to the flowering freedoms of the Parisian cultural circles and to the grim years of bullets in Barcelona. She lives through the Spanish Civil War and the exile of the dispossessed. But Sol moves through life like a shadow: the shadow of a shadow. More than the story of one of the most tragic figures in Spanish history, De Humanidad y polilla is the story of his biography and of its author. It is the story of what Sol discovered and what she refused to tell.

"A vital work for anyone who wants to learn more about our recent past". El Faro 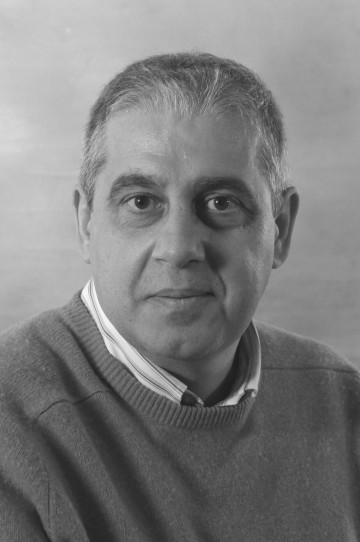 Julián Granado was born in Nerva (a Spanish mining town near Huelva) in 1957. He currently lives in Seville and combines his strong literary vocation with his work as a doctor. He has published the novels La pavana de Sieberg and Mendizábal, el caballero Neto. He is also the author of a number of short stories, for which he received the Premio Barro del Ayuntamiento de Sevilla and the Premio Relatos Cortos Ciudad de Isla Cristina. Perhaps, because he was born in a mining area, he loves to go to the depths of history. And the results of these explorations have been his splendid novels, fantasies of light and shadows that shine a light on the labyrinth of the past without any historicist complexes. Granados’ books are reinventions of the past constructed with a notable control of the art of writing and a healthy iconoclasm present throughout all the author’s writing.