The death of Matías Bertomeu, an ideologue who swapped violent revolution for a life in farming, sets in motion a chain of events that make up the story of Crematorio. The fact of Matías’ demise brings back past events that many would have preferred to have kept covered up, impacting a group of people whose lives are built on precarious foundations: Matías’ brother, Rubén, an unscrupulous property developer; his daughter Silvia, a conservative art restorer whose husband, the arrogant professor Juan Mullor, is preparing a biography of the alcoholic writer and old friend of the Bartomeu family, Federico Brouard; Ramón Collado, the man who did the dirty work for the developers, who is unable to break free of their control or of the whims of an unscrupulous prostitute; Traian, the Russian Mafioso and former partner of Rubén, and Mónica, Traian’s young and ambitious wife. Through these characters, Chirbes explores dark and highly relevant themes: the use of the family as a way of exercising the power of property, real-estate speculation, money laundering, drugs, sex as a commercial asset and corruption, the sap that moves through the branches of a convulsed society in which destroying the environment becomes a symbolic demonstration of power. Crematorio investigates, with an inexorable narrative pulse, some of the most painful contradictions that lie at the heart of the contemporary human being.

In Crematorio, Rafaen Chibes, shows himself a more radical writer: fierce, blessed with the deconstructive gaze reminiscent of Francis Bacon and better than ever before.

"Rafael Chirbes is one of the most remarkable authors on the Spanish scene... his book Crematorio has also returned to the lime light thanks to a new TV series on Canal +". (Borja Hermoso, The Guardian) 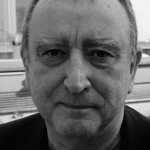 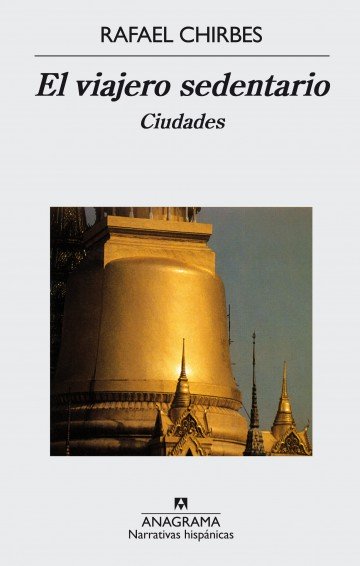 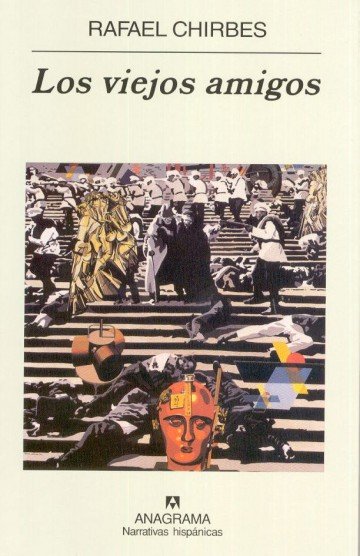 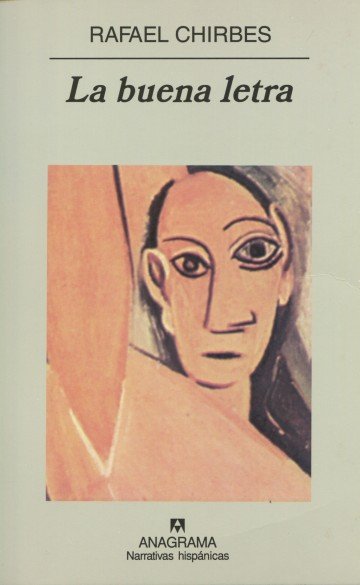 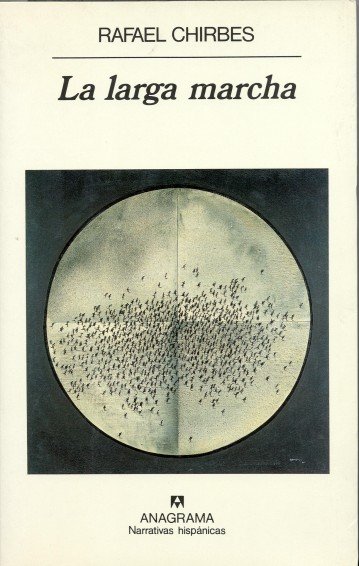