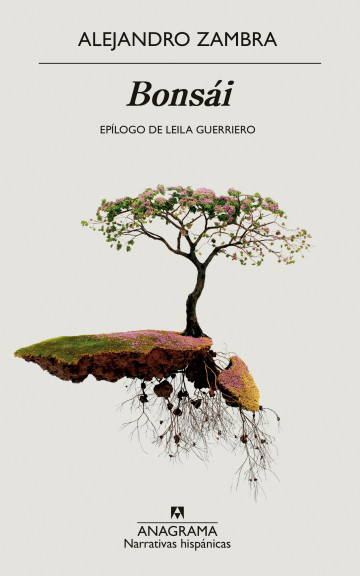 Condemned to a life of seriousness and imposture, Julio, the silent protagonist of this book, ends up convincing himself that it is better to shut himself in his room to observe the growth of a bonsai than to wander along the uncomfortable paths of literature. This is, as the narrator says, " a simple story that becomes complicated", an elliptical and vertiginous short story marked by the disturbing disappearance of a woman. Jorge Luis Borges advises us to write a story as if writing a summary of an already writen novel. This is what Alejandro Zambra has done in this book, which, in the same way that a bonsai is not a tree, is neither a short-novel nor a long-story: it is a summarised novel, or even better, ‘a bonsai novel’ . Bonsai is the brilliant narrative debut of the young Chilenean poet and literary critic Alejandro Zambra.

«A subtle, eerie, ultimately wrenching account of failed young love in Chile among the kind of smartypant set who pillow-talk about the importance of Proust. You get the cold flesh of the story in that chilling first line: “In the end she dies and he remains alone, although in truth he was alone some years before her death.” But only by reading to the end do you touch the story’s haunted soul. A total knockout» (Junot Díaz, The New York Times). 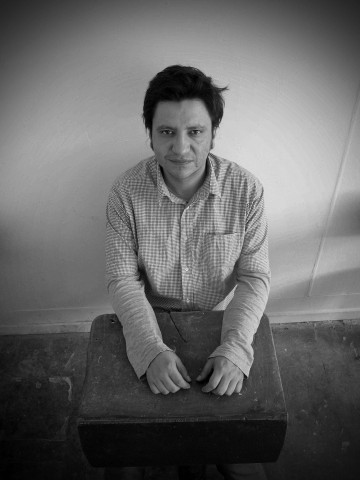 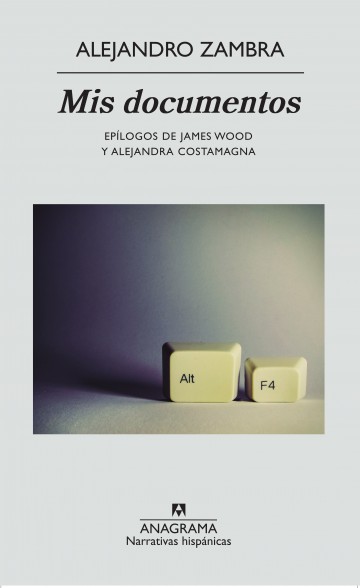 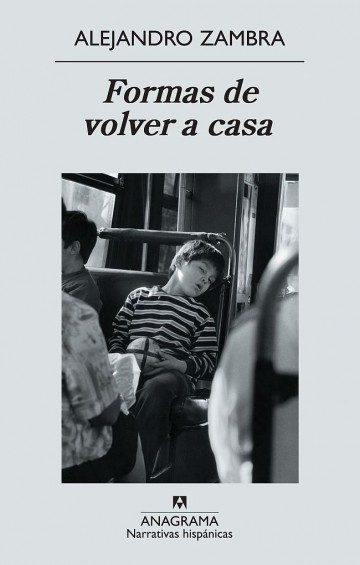 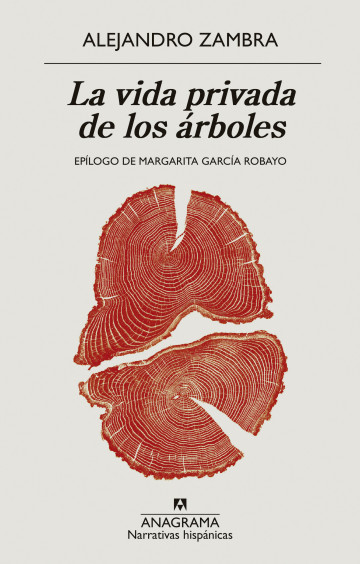