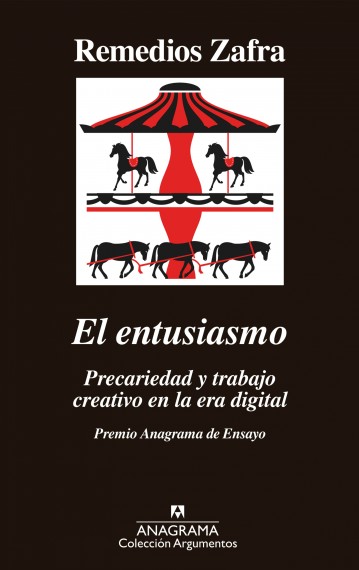 The Enthusiasm. Precariousness and creative work in the digital era

El entusiasmo is a timely book, dedicated to those who were born at the end of the XXth Century and who grew up without drama but with plenty of hope, until the arrival of a crisis that established the foundations of a new reality, which has now become structural: an existence ruled by instability and disappointment. This is a book, then, that aims to reflect the situation of an age, an essay about the precarious nature of the lives of those who dedicate themselves to cultural, creative and academic spheres in the context of a neoliberal agenda and a networked reality. An essay that asks itself how vocation and enthusiasm have become instrumentalized today within a system that favours anxiety, conflict, hyper-productivity and competitive velocity above all else.

The bureaucratization of the lives of cultural professionals risks neutralizing them, annulling the subjects that they should be investigating and creating, forcing them to join together and protest, but also extinguishing their intellectual passion. What we risk is the loss of the most important thing: the freedom to convert human creativity into a transformational force. And using precisely this freedom, El entusiasmo paints a picture of this instability using small examples, interweaving ethnographic and literary descriptions so that unexpected characters, more typical of a novel, come into play to reflect the complexity of the stage and the contradictions of our time. 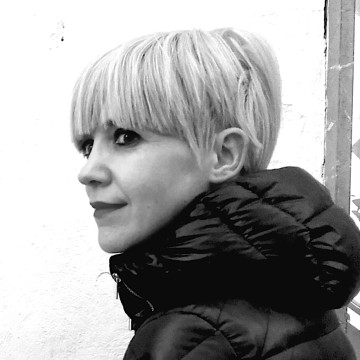 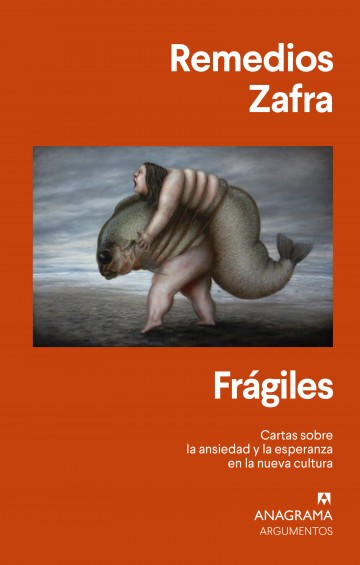 Fragile. Letters on anxiety and hope in the new culture
A 557