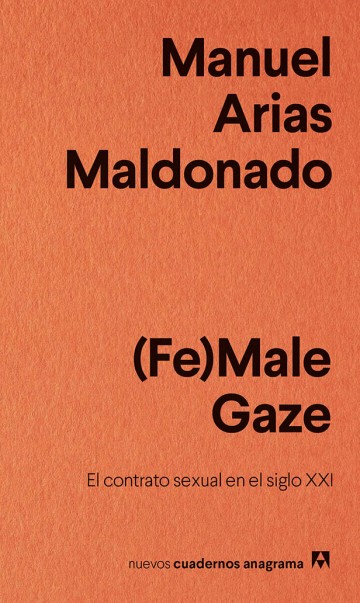 Will there be a before and after in the relationships between men and women in light of the #MeToo movement? Where will relationships between the sexes go in the 21st century? Do we need to correct the male perspective? Do our efforts to prevent harassment ultimately kill the art of seduction? Are biology and its theories on masculinity the last refuge of patriarchy? Do we live in a “rape culture”? … Based on well-known scandals such as the ones of Strauss-Khan, Weinstein or the harassment of Arab migrants to women in Köln on New Year’s Eve, as well as the cries of the #MeToo movement and the counter manifesto leaded by Catherine Millet and Catherine Deneuve about harassment and seduction, the author takes a close look at the transformations in the laws that rule the relationships between men and women in the 21st century and puts forward a mutual emancipation which excludes all coercion and moralism. 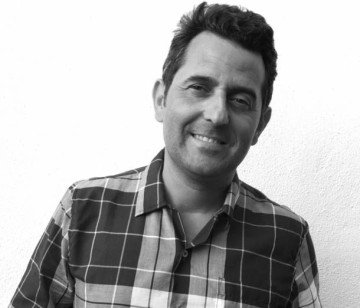