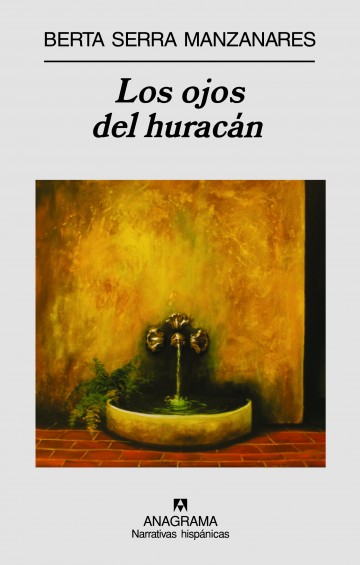 The Eyes of the Hurricane

In the middle of the XIXth century, as the demand for sugar continues to grow, Cuba enters into an age of wealth and splendour as hundreds of Catalans make the voyage to Havana. But the biggest fortunes are not to be made in sugar cane. The easy money lies in the trafficking of another asset: human beings. Alongside the desire for wealth, all the characters in this book hide another passion. Meanwhile history follows its course: abolitionism, seperatism and war strike the island like a hurricane and the wealthy abandon Cuba to return to Barcelona, where the old exploiters join high society to play their part in the modernisation of the city. The alternating narrative voices make this into a polyphonic novel. It is a story of adventures: historical, feminist, amorous and social, that throws its gaze on a still controversial topic: the slave trade in Spain’s colonies.

Berta Serra Manzanares (Rubí, Barcelona, 1958) graduated in Spanish Philology from the University of Barcelona and currently lives in Terrassa where she teaches Spanish at a local school. In 1993, she was given the Adonais Poetry Prize for her book Frente al mar de Citerea; in 1998 she published her second book of poetry, Tu mano que me quiere. Her first novel, El otro lado del mundo, was a runner-up for the Premio Herralde de Novela. Her second novel was El oeste más lejano.