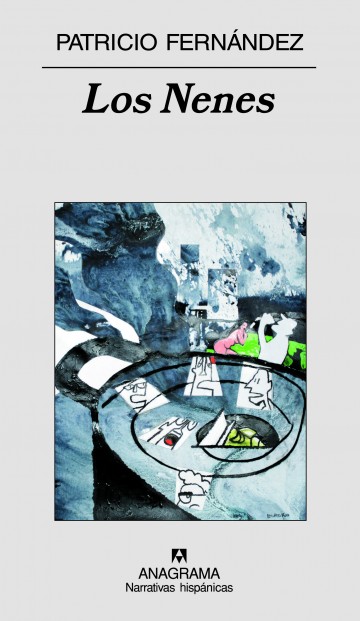 Carlos Iribarren and Gastón Miranda, the protagonists of the twelve stories that cross over in Los Nenes, are already over seventy years old. Iribarren, "a secretive writer of diaries, political opinions and reflections on the destiny of the world", goes on a journey to be reunited with a love from his youth. Fernández, then in his twenties, will follow closely in his footsteps. Then there is the story of the novelist Miranda and her diverse group of friends and their absurd and cruel conversations, which leave no one safe. Different generations meet in this territory that has been empted of solemnity, events that end up in knots, black humour, undeclared illnesses... The narrator, another member of the gang, portrays the daily life of this group of outrageous Chileans, who make fun of even the most sacred subjects. As a backdrop, it is the year of Pinochet’s death: his burial, the political context, the cultural gossip, after-dinner drinks and long lunches full of noise and conversation. 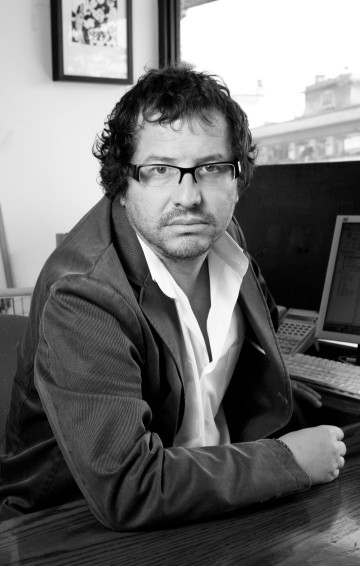 (Santiago de Chile, 1969) Studied literature and philosophy in Chile and Renaissance Art History at the Università degli Studi di Firenze, Italy. In 1998, he founded The Clinic, the celebrated satirical and cultural magazine that was created to mark the arrest of Pinochet in London, and which became the most widely-read magazine in the country. In 2001, he published the novel Ferrantes (Mondadori) and in 2003 Escritos Plebeyos, a book that collected his best columns as director of the The Clinic. He currently works in radio, directs the publishing company Copa Rota and writes about literature, art and contemporary society in diverse media.