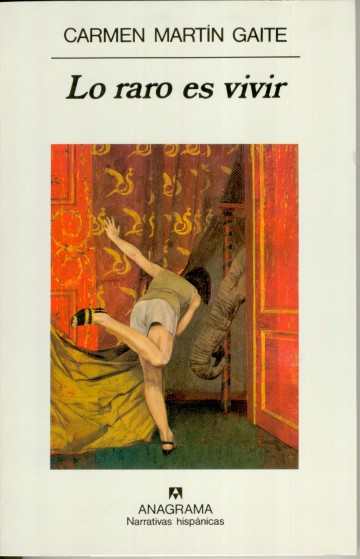 "Since the world began, living and dying have been two sides of the same coin tossed up in the air. If you want to know the truth, living's the strange thing".

Agueda is a 35-year-old woman who has just lost her mother and is trying to resolve the wounds of the oast with a hunger for the present. This sharp, contradictory and fiercy woman finds herself confronting the strangeness of being alive while maintaining her curiosity in the face of the unknowable future. 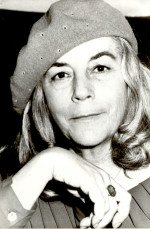 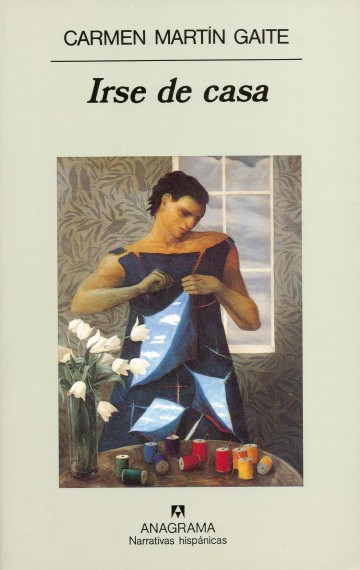 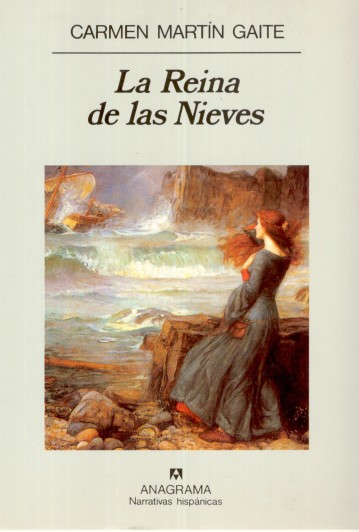 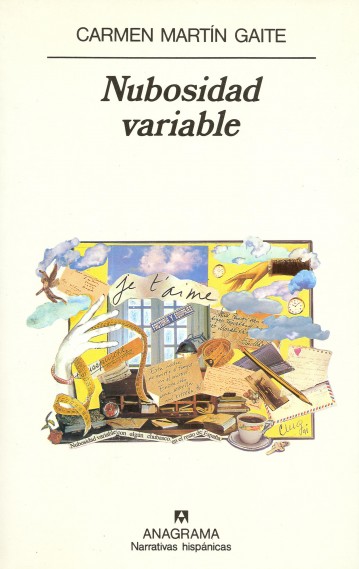 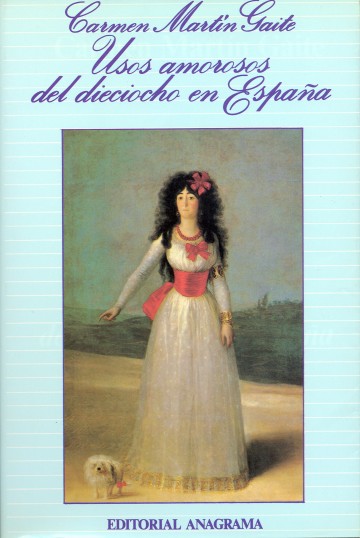 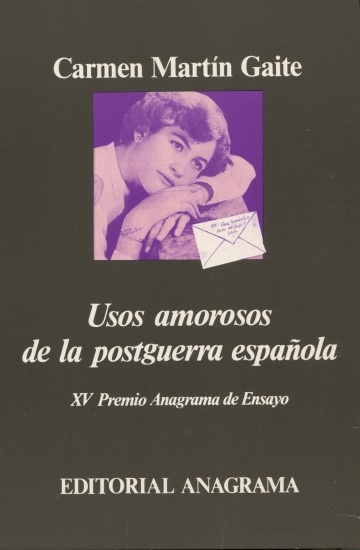 Love Customs at Postwar Spain
A 85