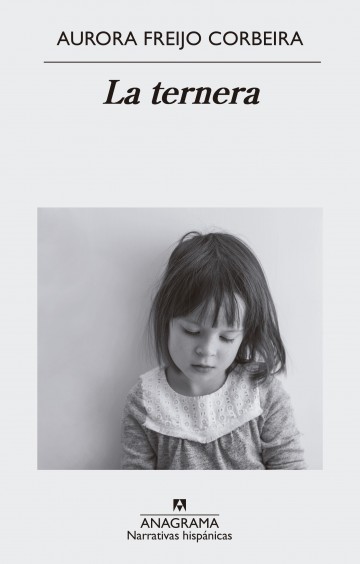 The story of the abuse of a minor narrated with extraordinary literary force. An uncomfortable and necessary book.

A single gesture was enough to turn her into a calf. Small, so small that she doesn’t know that she has been placed somewhere that doesn’t belong to her. An abyss in her ocean eyes, her gaze filled with stupor. Her house has become placeless. The house next door—the friendly house—has turned her into meat for the first time, despite her being too young. Now, everything is solitude.

La ternera uses restraint as a sharp resource to narrate a reality no one wants to see—that of abuse. It speaks of hurt and shame, of imposed guilt, of silence as a form of resistance. A book of great literary height that inevitably touches us. An uncomfortable and difficult book that is, at the same time, filled with tenderness. 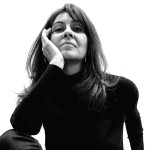 Aurora Freijo Corbeira has a degree in Philosophy from Universidad Autónoma de Madrid and a master’s degree in Advanced Studies in Philosophy with a specialization in Ontologyand the Contemporary World from Universidad Complutense. She has published work in the psychoanalysismagazine Quipo and in the digital magazine Bandeàpart (where she was also one of the directors), as well as in the educational collection Actuar es Posible. She has translated Leibinz’s Theodicy: Essays and is the author of the books Perdidos para la Literatura (2011), Tanta luz. Pasolini (2015), and Cuidado, Sócrates se acerca (2016). She has been a scholar at the Residencia de Estudiantes, a Philosophy professor, and a teachers’ training advisor. She is an expert in cultural management and editing at the School of Arts at Universidad Carlos III and founder of the publishing house “Las migas también son pan.”