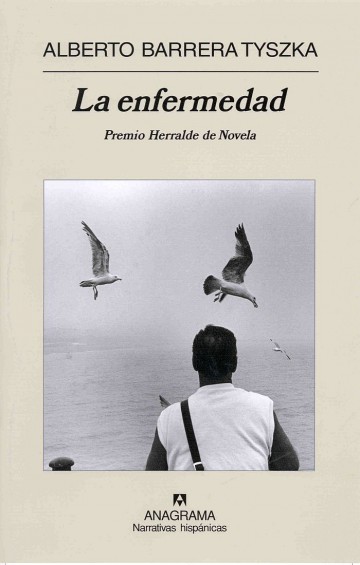 Ernesto Durán knows that he is ill, although the tests say the opposite. Since Ernesto separated from his wife and has lived on his own, he has suffered all the symptoms of a disease that, he suspects, could have mortalconsequences. His obsession goes a step further than mere hypochondria, and has given him the certainty that there is only one doctor who can save him. But the selected one, Doctor Javier Miranda, is facing a personal tragedy at that very moment: an irrefutable diagnosis that reveals that his father has cancer and has only a few weeks of life left. While Durán needs desperately to talk about his problem and about himself, doctor Miranda feels hostage to silence, unable to do with his father what he has always unflinchingly done with his patients: to tell the truth. The experience of sickness in these two people who occupy such different positions< a doctor who knows about life and death but who does not want or is unable to talk about it, and an anguished patient who only knows that his suffering won't let him live is the backbone of this beautiful, mature, reflective and refined novel. A book that from the first page whispers to us something that is in our own human nature: living kills. A remarkable book, written in an unusual register that mixes depth with accessibility, that appeals to emotions but also to the intelligence of the reader. From diverse stories, moving, tender, funny and tragic, Alberto Barrera Tyszka proposes us a version of existence that assumes all its enjoyments but is also unafraid to confront its fragility.

"The narrative is worked out like a game of chess; the timing is perfect, as is the mixed tone of helplessness and despair, as well as the various levels of anger... Tyszka is a perceptive, original writer. He has brought an unusually sophisticated understanding to a wonderfully intense, little novel. No sentimentality, no polemic, just emotion at its most resonant" Eileen Battersby, The Irish Times

"The Sickness is refreshingly clean in its storytelling yet very complex in character" Anthony Furey, Time Literary Supplement

"Conscientious Dr Miranda has to tell his own father the fateful results of medical tests. Meanwhile, a seemingly disturbed hypochondriac bombards his office with email pleas and threats. How do well the countries of the sick and the well get on, and what happens when we pass from one to another? As father and son go on holiday, the doctor's secretary has stories of her own to tell -as medicine, memory and fantasy join in a combustible mixture. In this cooly assured translation by Margaret Jull Costa, Tyszka's fables achieves an almost Coetzee-like level of resonant exactitude" Boyd Tonkin, The Independent

“Only few writers have been able to describe this painful journey towards the end with such accuracy. The Venezuelan writer endows illness with an unprecedented literary strength by considering it what it really is: the final symptom of life.” Oriane Jeancourt Galignani, Transfuge 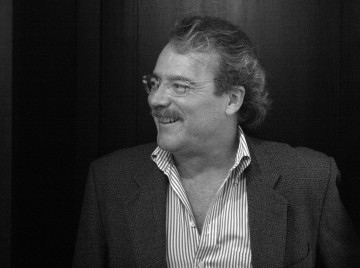 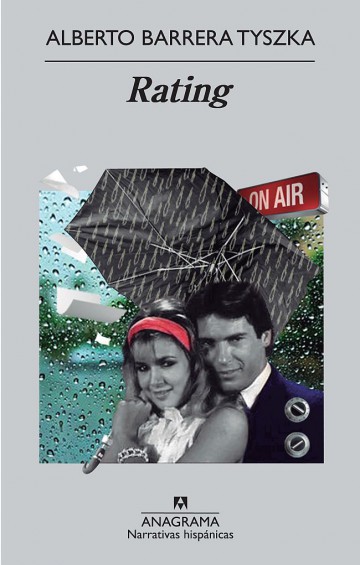 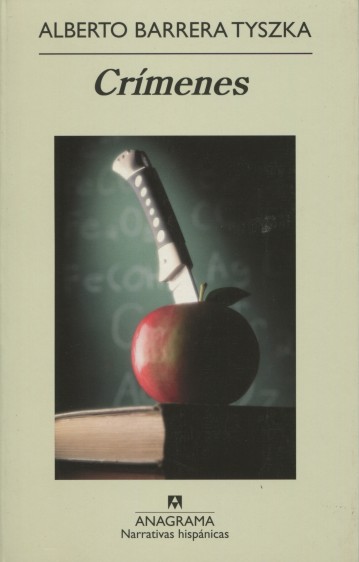