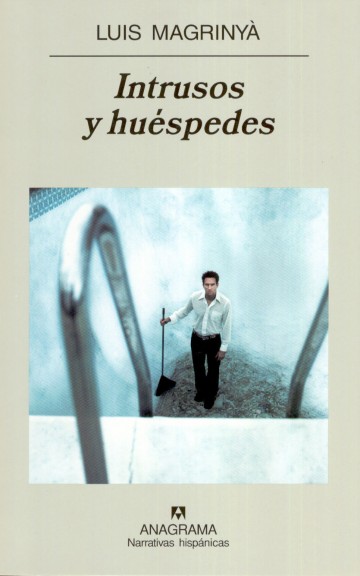 The protagonist of this story is a man with a set of worries and responsibilities that would classify him among the norm in Western society. He is separated from his wife and has a son that he hasn't seen for many years. He has something to inherit, or to be disinherited of and some material and spiritual goods that he has saved as a result of his own efforts. He also has a job, not the job he would have always desired, but a job in any case. Imagine, now, that this son who is now not much more than a memory, decides to come back, and enter his home. Is he worried? Has he grown up? will he be OK? Will he have good friends? For God's sake, don‚t let him be a drug user! But imagine that he starts to sink slowly. That he is voiceless. People will say: you are sinking in a glass of water. OK. But you...., you, at the bottom of the glass, what do you say? Intruders and Guests is an experimental book, though it is not at all utopian. Scandalous and familiar at the same time, it talks about a crisis, and especially about its results, contriving an explosive balance between the desperation and the happiness that challenges the expectations of the reader, the tradition of the depressive narrator of the XXth century and any comfortable idea about the "balanced individual". 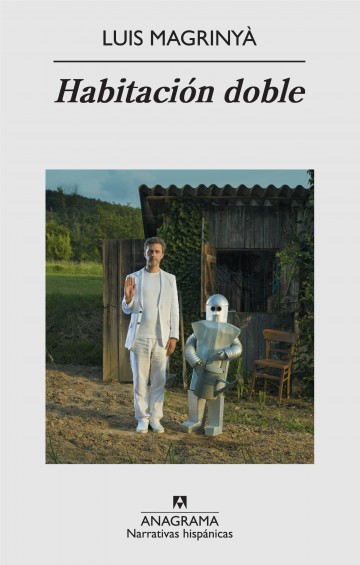 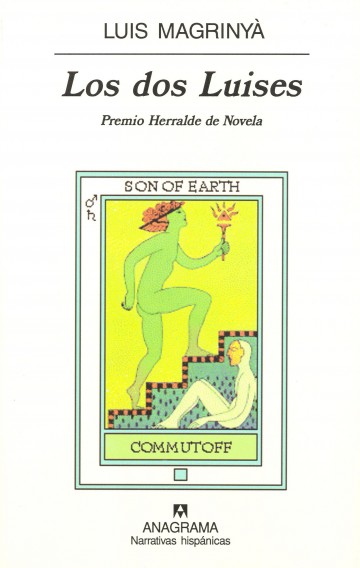