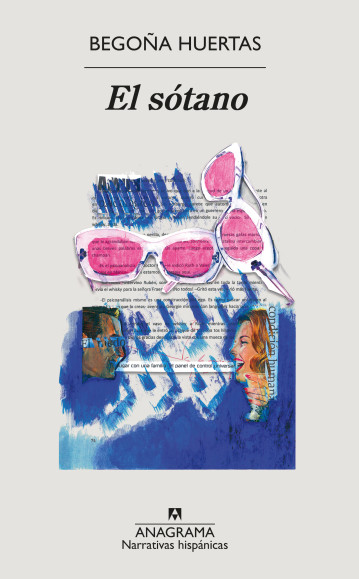 A novel with a disturbing atmosphere and fascinating unpredictability.

With collages by the author

Afflicted with chronic fatigue as a result of an unspecified illness, the novel’s narrator decides to admit herself into a luxury clinic effectively designed to restore sick bodies. There, she surrounds herself with a select group of patients who, like her, give themselves over to the treatments—some secret and others experimental—that are administered in the basement of the building. They have a mantra in common: “We all keep quiet about our miseries for the sake of our dignity."

But when physical improvement doesn’t arrive for the narrator and the dynamics of the group seem to force its members to choose between loneliness or tyranny, suspicion begins to emerge. What if, in fact, being healthy is really the strange thing? And when faced with what seems to be the beginning of the end, is it worth putting in the effort to write, in the narrator’s words, “a novel with a medical, sordid, and criminal plot?”

El sótano reveals itself, with an anomalous and fascinating narration, as the counterpart to another possible novel, written with the freedom and precision with which a collage is put together. 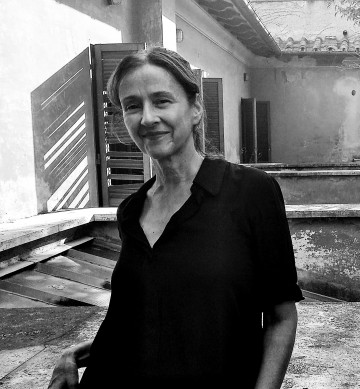