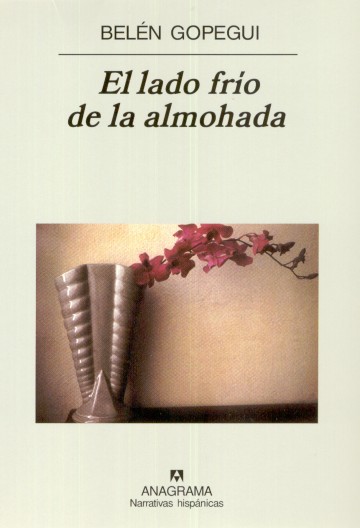 The Cold Side of the Pillow

In the year 2003 Philip Hull, a North American diplomatic based in Madrid, finds himself involved in a labyrinth when he accepts a role as a go-between in a deal with security agents from Cuba. Laura Bahía, a young Spanish agent of Cuban origin, appears on the scene to cast doubt on his own skeptical, individualistic and sometimes generous nature. The love story between them reflects the story of the difficulties of the Cuban revolution. Meanwhile, Laura writes intimate letters to someone who is not Hull but the director of a best-selling newspaper. El lado frío de la almohada questions the conflict between the individual and the community; the book asks for the stories that we expect, internalizes the role of the non-imaginable and makes a staunch case for the need to defend the Cuban revolution today. 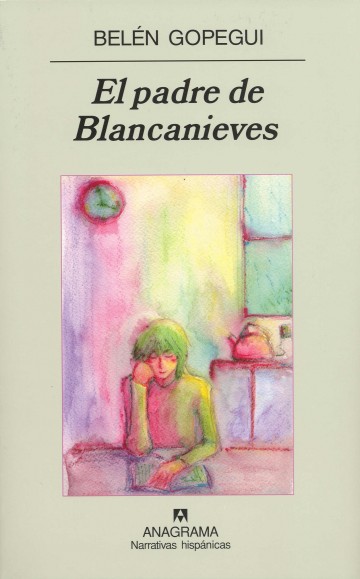 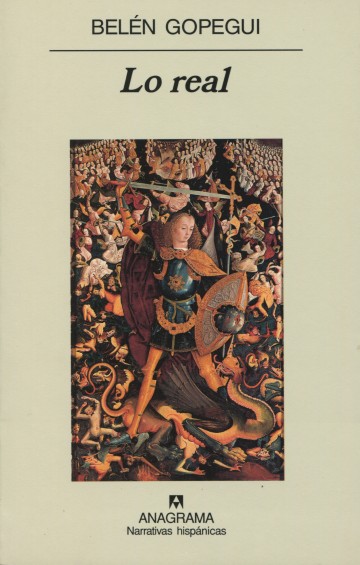 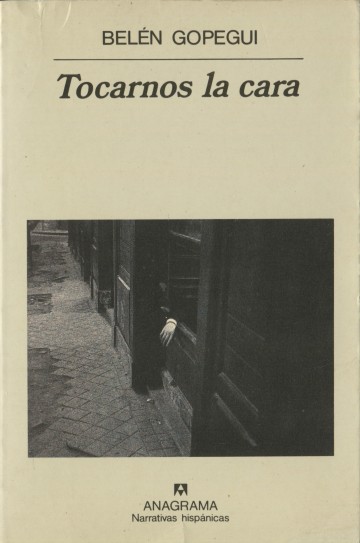 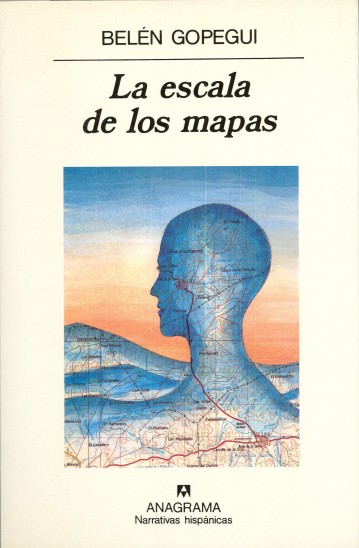