The strange story of a little girl possesed by a disturbing being, maybe an imaginary one, maybe not. Ana carries on a silent battle against this Siamese sister, until the guest starts to manifest itself in her family in a devastating way. The events of a life, among them the family tragedies and her existance as an adult, are forged around this presence. This novel describes a long adieu to the world of sight and an encounter with the universe of the blinds, but also with the underground of Mexico City. The characters, including the city, unfold themselves in a confusion of reflections, moving between the superficial and the profound, but we never know the territory we are stepping into. These are people who do not find their place in the world, organising themselves in parallel groups that impose their own values and understand their own weird beauty. The author explores these universes guided by an intuition: in the aspects that we refuse to see in the world, or in ourselves, revealing the hidden guidelines that would help us to carry out our existance... 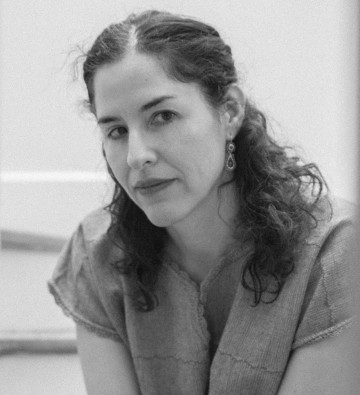 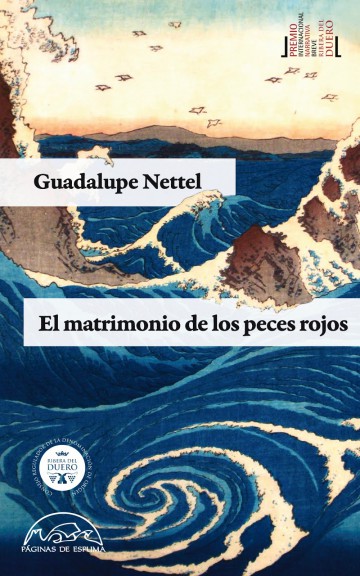