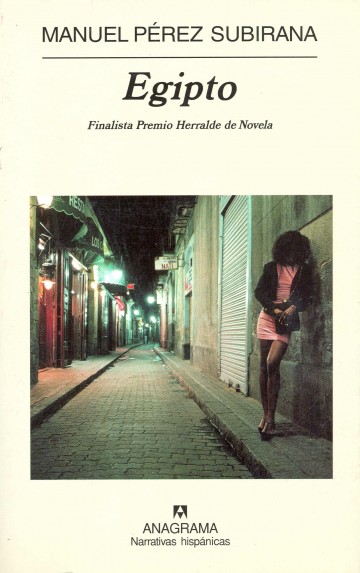 Roberto Brest, a life wasted by boredom, a graduate in Medicine converted into a factory worker, a writer who does not write... Until one night, when coming back home, he remembers an event that happened twenty two years ago and that he, still a teenager, had found out about through the press: the suicide of a man, who after seeing how his football team lose against England, hanged himself in his kitchen in Cairo, leaving the following note: "After the defeat of Egypt, nothing makes sense anymore". Because of his sentence, which Roberto Brest judges to be both weirdly lucid and of a nearly perfect humour, he takes the decision to change his life. And therefore he will start "Egipto", which is the name he will give to his personal diary where he will register all his adventures and transformations: a secret, enigmatic and unpredictable plan. Gropingly, the main character will start searching for a new place in the world, away from the grey and swamped reality in which he has lived. He will soon discover the difficulties of his task and the dangers of facing those who make a claim for life. 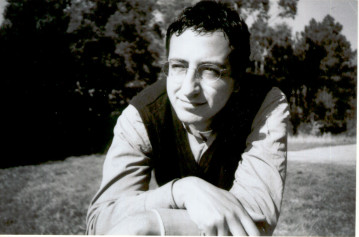 Manuel Pérez Subirana (Barcelona, 1971). Losing Is what Matters  is his literary debout enthusiastically received by critics in Spain. He is also the author of the novel Egipto, runner-up for the prestigious Herralde Prize in 2005. 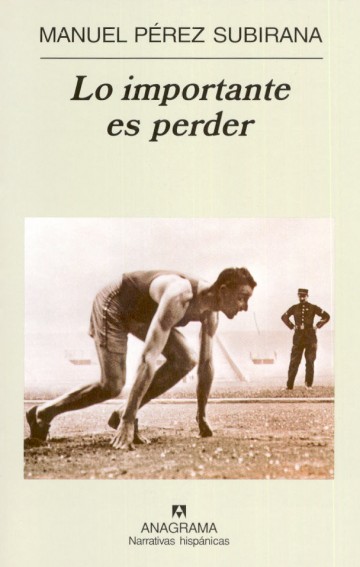 Loosing is What Matters
NH 345