The protagonist, Marcelo, who lives his life in an office, like Herman Melville’s character, searches for all possible Bartlebys who have put in practice the philosophy of the "NO". The narrator of the book writes a diary which is also a record of footnotes on an invisible text. Marcelo has collected about 80 Bartleby-like cases. One of them is Rimbaud who decided to say no to literature at the age of 19, another one is Juan Rulfo, who stopped writing at the age of 30, or J.D. Salinger... and many others who suffered the "negative syndrome". Perhaps even more than Beckett, Borges is the most likely author that comes to mind. The novel constantly refers to other authors, some real, some invented, showing "an extravagant, ironic erudition, anti-academic and burlesque..." which is both hilarious and stimulating for the mind. One of those unclassifiable books, a completely original voice, which seems to have found its breakthrough here. An intellectual, contemporary, erudite and funny novel. 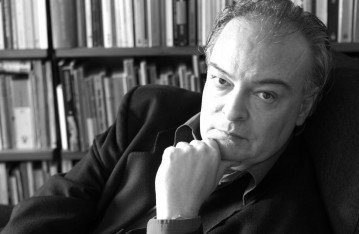 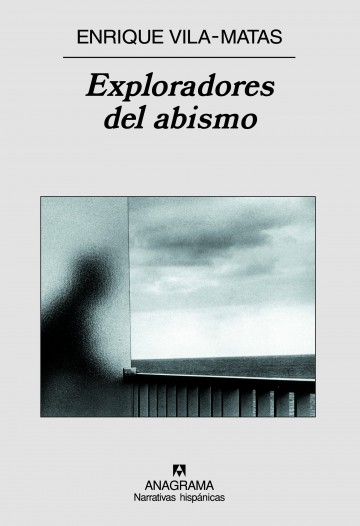 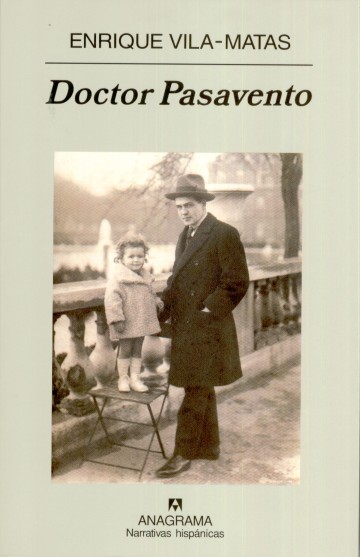 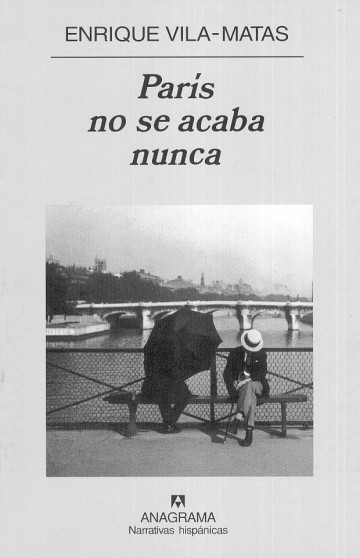 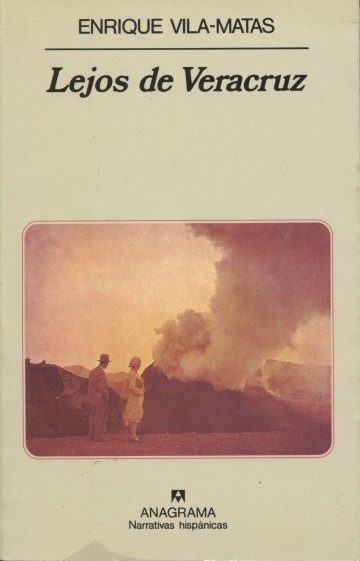 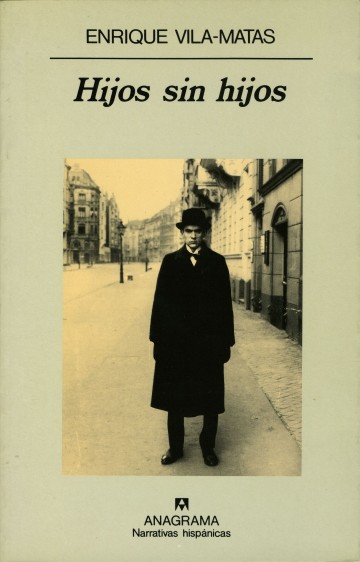 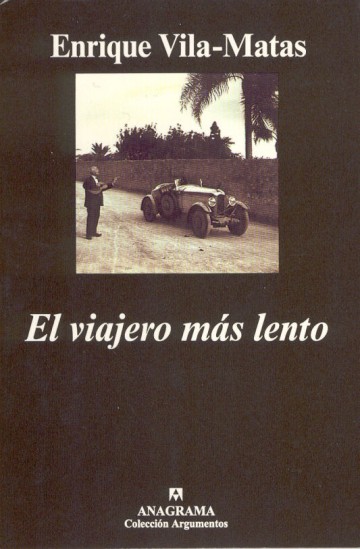 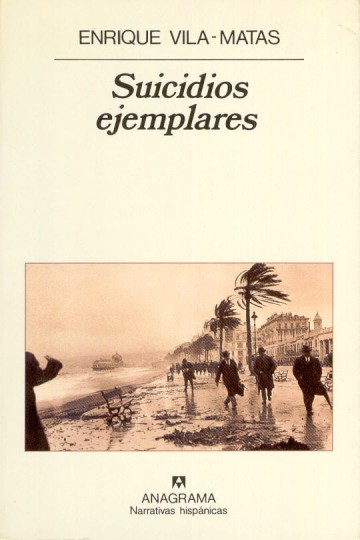 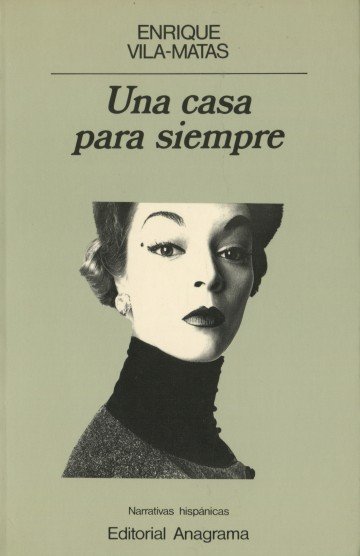 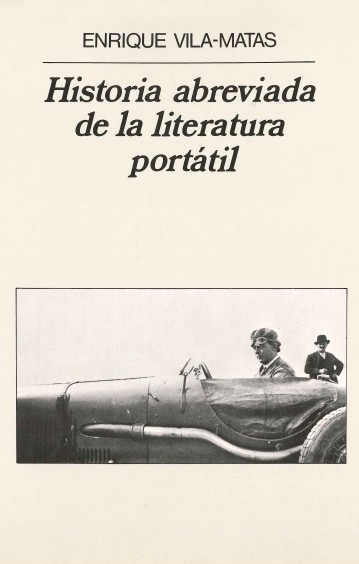 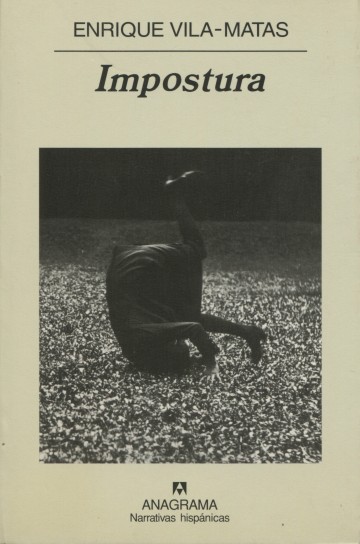