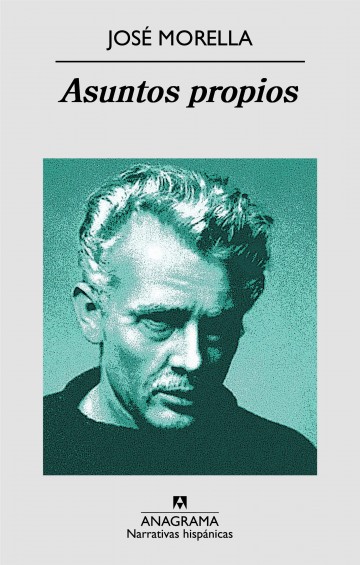 Roberto is someone who is used to living on his own terms and doing whatever he feels like. He is an independent spirit, and has been so for his whole life. Roberto retired six years ago, but at the age of seventy-one, he still translates. Every morning he sits down in front of his computer with a cup of coffee, surrounded by dictionaries and he spends hours translating. He does not know how to begin his day any other way: he translates with the same ease that others dream. For years, a woman called Dolores who works as a caretaker in his building has gone up to clean his flat a couple of times a week. Before, when Roberto worked in a publishing company, he hardly ever saw her. But one day Dolores suffers a stroke and is forced to stop working for him, and Isabel—Roberto’s daughter— persuades him to hire a helper from an agency. One Monday, Jacinta turns up at his door and Roberto is instantly struck by her beauty and personality. Soon, an attraction springs up between them. It is an attraction between a woman who, although she has been in the country for years, will always feel like a foreigner provoking mistrust in the locals, which has led her to erect impeccable walls in order to maintain her dignity; and this independent, cultured man, still hungry for life. An attraction that subverts their preconceptions and those of the people around them. Their fortune provokes hatred and reveals prejudices among those who thought they were free of them, exposing the terrible limbo in which children place their parents, the young regard the old and the same treat the different. But their ‘own affairs’, which is the business of everyone, does not tell us a story in black and white, of good people and bad people, but instead it is an elegant and sagacious fable about everyday life, full of unexpected facets ready to discover.

“Written with a precise prose, an elegant and measured tone and a rhythm that grows to a climax… the great achievement of this novel is the way Morella does not enter into pseudo-social accusations, but instead concentrates on describing what is truly interesting: the story of a flesh-and-blood man who is facing a society that doesn’t understand him… This is an unmissable novel, because in it there are characters who are drawn as real people, who live in an environment which seems authentic, in which the problems that arise could easily be real and because it is the literary expression of fear, prejudice and many of the most common inhibitions that affect us all”. (Marta Sánchez Castro, Hispanorama) 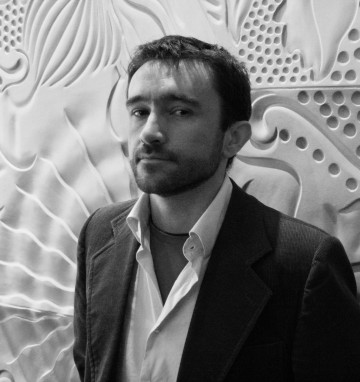 José Morella was born in Ibiza in 1972. He is the author of the novel La fatiga del vampiro (Bassarai, 2004) and the collection of poems Tambor de luz (Ediciones Osuna, 2001) and has translated the Brazilian writer Ferreira Gullar into Spanish (Murmullos, Bassarai, 2006). He has a degree in literary theory and comparative literature. He currently lives in Barcelona.