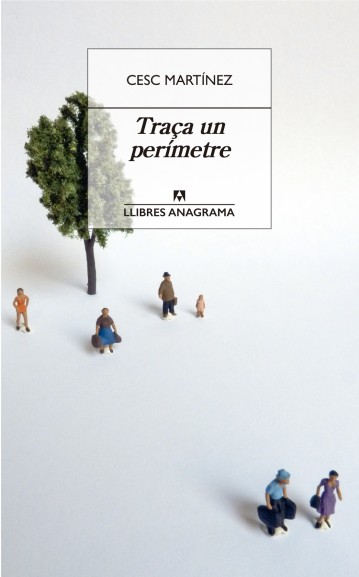 Four adventures about the instinct to construct our own world and the possibility of moving forward.

In the first story in Trace a Perimeter, a group of adolescents who grew up on the outskirts of a city in rural Catalonia try to understand how far they can go when they’re surrounded by bums, madmen, skinheads, and adults who just let life pass them by. In the second, a delinquent artist feeds the mythofsilencethatsurroundshertoescapethedebtswithjusticeshehas in several countries and to secretly document the lives of migrants traveling through Europe.The third is protagonized by characters who find themselves at the border of two continents, some working for human trafficking webs and the rest traveling in a caravan from the Hindu Kush region, instead searching for their limits inland.The last one goes through a space that has lost all references and toponyms, a dystopian space in which an ancient industrial spy and an altruistic coyote who is fleeing from the dismantlement of an organization at the border between the USA and Mexico embark on a romance subject to their own conditions.

A kaleidoscopic portrait of an ailing society, of a time period and its miseries—which are ours, too.

«Brilliant prose that unveils a dark structure...his fiction is not too different from the Coen brothers' last film—a series of stories linked by themes, beauty, and dark humor» (Vicenç Pagès Jordà, El Periódico). 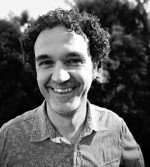 CESC MARTÍNEZ (Manresa, 1974). In 2011, he published his first novel, Opi i sardines (La Magrana), about what gets lost between generations and the impossibility of knowing the full story:“A great novel, a story that is at times spasmodic, postmodern, that takes us through different fictional periods, throughthegazeofsurprising characters” (Joan M. Minguet Batllori). He has since contributed to several publications and spent time editing and translating.