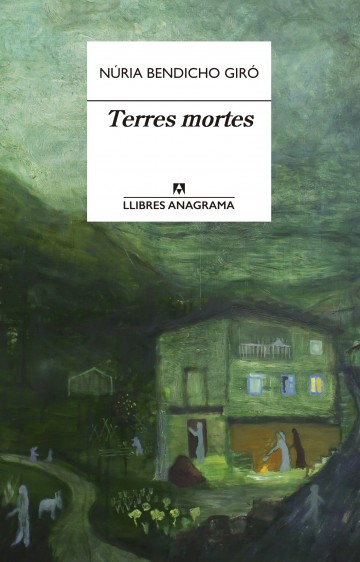 Joan´s violent death opens this novel that unravels the story of a cursed lineage. He was shot from behind in a secluded house where only the family lives. Which one of them could have done it? He was the only one of them who had it all, and now he is bleeding out in the small pantry where his mother installed him after three years of absence. What kind of heart is capable of proposing that a son's legs be cut off to fit him inside a box?

Terres mortes is a polyphonic tale that unravels an atavistic universe. A mother who escapes from a nightmare only to create another one. A father who doesn't care about much anymore. The scowling, rude son that everyone fears. Those in the middle who fight to find their place even if it's far away. The girl confined to her home due to an unwanted pregnancy. And the boy, luminous and wild. A wild origin, two deaths, and a secret weigh down on all of them. And despite everything, a resilient goodness that is trying to survive the vileness that permeates through everything breaks through in their testimonies.

Nuria Benedicho Giró debuts with a gothic story that makes us wonder whether those who are guilty aren't actually the freest and whether or not we are all victims of the same darkness. A kaleidoscopic novel that interrogates human nature and plunges us into a sordid world that is difficult to leave without feeling rage and compassion.

"With surprising mastery in a self-taught writer's debut, Núria Bendicho serves us a raw family world seasoned with the right dose of compassion as the only consolation, a family world crossed by atavistic pains that is as harsh and wild as the lands she inhabits." —Imma Monsó

"Through a family story made up of hurt and violence, Terres mortes introduces us to a new voice that strongly fixates on a rural world made up of secrets, abandon, and misery. All of the characters, but especially the women, bend under the suffocating weight of conventions—and when they don't bend, they break. Núria Bendicho writes with the rare wisdom of someone who recognizes herself in a tradition—in her case, the one that brings together Victor Català and William Faulkner—and celebrates it naturally while narrating the conflict of men on the land that witnessed their births." —Jordi Puntí

"An authentic Catalan Western that has everything (...) Bendicho narrates the chilling events with clear prose that is devoid of all frills and is direct and impactful, taking us to the circular ending that makes everything come together painfully. A marvel of rural hyperrealism that is as brutal as it is exquisite. Highly recommended." — Esquire 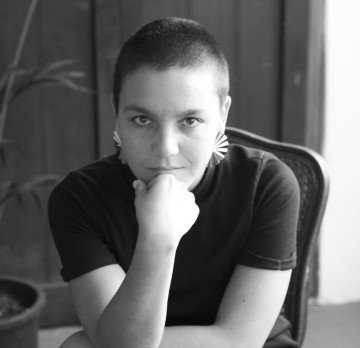 Núria Bendicho Giró (Barcelona, 1995) has a degree in Philosophy. Mostly self-taught, she has spent her youth traveling and reading in libraries. Terres mortes is her first novel.