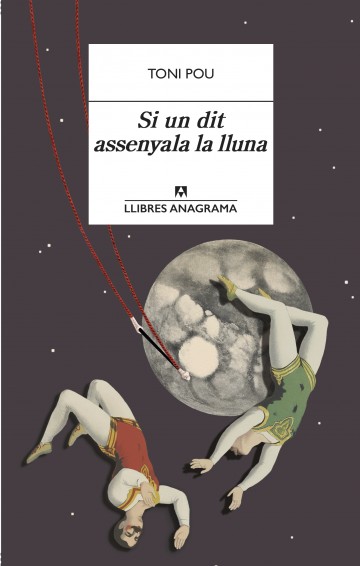 If a Finger Points to the Moon

An exciting defense of imagination and creativity applied to the sciences.

One day a few years ago, the narrator of the book watches a video on YouTube that will urge him to take a trip that will first take him to Florence and later to the Atacama Desert. In the video, Italo Calvino—author of Why Read the Classics? and one of the most important authors of the 20th century—says, without a doubt, that Galileo is the greatest prose writer in the Italian language. Why would a man of letters like Calvino show so much literary admiration for a man of sciences like Galileo? What do they have in common, despite the rigid separation of knowledge between sciences and letters?

A former physics professor frustrated by the limitations of academic programs, a journalist specialized in the dissemination of science, a bookworm spurred by a fertile curiosity and a sense of existence that we could call romantic, the narrator has the feeling that he will only find the answer in the telescope that Galileo used to change the world 400 years ago.What, if not a certain artistic spirit and a lot of imagination, could have made sense of the distance between what 17th century optical science allowed us to see and the revolutionary conclusions he came to?

In Si un dit assenyala la lluna,Toni Pou brings us into an intellectual adventure narrated by a wise and humble voice that observes, investigates, strolls, speculates, imagines, doubts, tells stories, lets himself be driven by the twists and turns of chance, marvels, and sometimes even confuses fiction and reality...

«The literary construction of a land of splendid beauty that becomes a second homeland for the reader, as enduring as it must be for the author» (Ponç Puigdevall, El País).

«A luminous, vital book that also gives us a warning: in a couple generations, we have lost our relationship with nature» (Catalunya Ràdio). 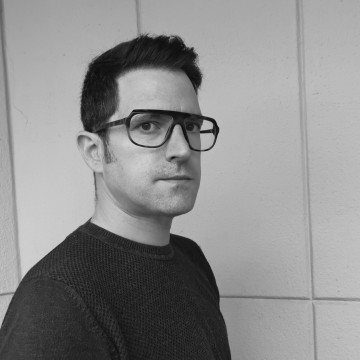