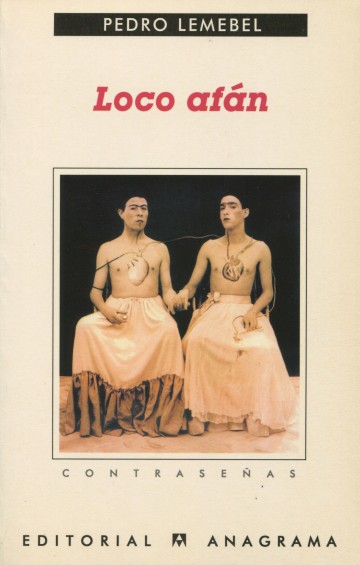 Pedro Lemebel was born in Santiago, Chile in the 1950s. In 1987, he created "Yeguas del Apocalipsis", a multimedia project that included photography, video and performance and installation art. His literary output ranges from short stories to political manifestos, autobiography to social chronicles. In 1999, he received a Guggenheim grant to compile a collection of stories about the life of homosexuals in Chile. Several of his texts have appeared in the New York magazine, Grand Street. 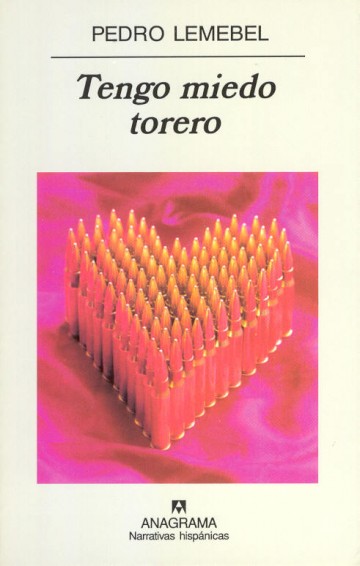