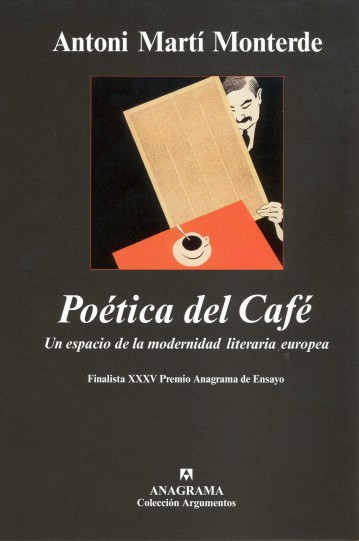 The poetics of the Café. A space of European literary modernity

If modernity is a civilisation based on the written word and our culture is one that is founded on conversation, the life of the Café occupies a central role in the self-perception, revelation, transformation and the invention of individual modernity. An ironic wisdom becomes dense in the Café, surrounded by the chattering of society. Something decisive happened the first time that someone sat at a table next to a window, asked for a coffee, picked up a piece of paper and started to write. Poética del Café explores this literary space, precisely because it is literary: a singular institution whose fundamental protagonist is the writer himself, who reveals himself amidst a mundane solitude and writes it into existence, a gesture that led to the most important literary renovations of our age. Referring to a mere inventory of places and writer, this is a book about Hazlitt, Diderot, Voltaire, Balzac, Larra, Galdós, Poe, Baudelaire, Verlaine, Kraus, Altenberg, Unamuno, Roth, Camba, Zamacois, Gómez de la Serna, Cansinos-Assens, Apollinaire, Breton, Pla, Zweig, Canetti, Polgar, Márai, Sartre, Magris; and about The Grecian, Florian, Procope, Régence, Lorencini, Central, Griensteidl, Museum, Els Quatre Gats, New York, Philadelphia, Flore, Aux Deux Magots, Pombo, Levante, Suís, Norat, San Marco, and many other cafes whose names have now been forgotten. 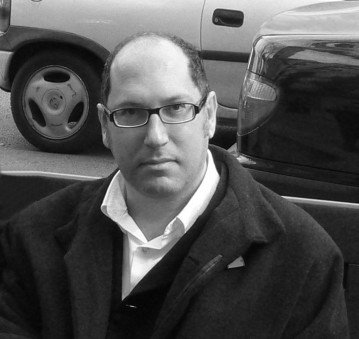