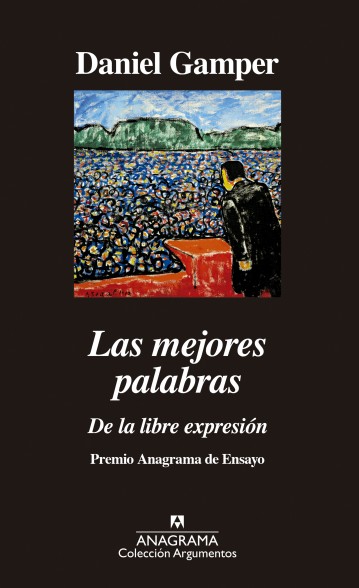 The Best Words. On Free Speech

It’s said that public speech has lost value, that truth and lies have become indistinguishable: we live constantly drowned by noise, relentlessly subjected to electronic interactive communication. At the same time, the political freedom to speak or to remain silent is constantly being vindicated, as it is only voluntarily, without coercion, that the best words can be spoken. Who knows, however, if they have the ability to make themselves heard.

Is it possible to preserve the intimate words of public popularization? What circumstances favor the emergence and the transmission of the best words? What kind of activity is listening? When is silence convenient, and when is shouting justified? Who is confident enough to be able to laugh at almost anything?

This essay covers public and private instances of the unraveling of words without external tutelage; occasions in which words are drowned and oppressed and others in which it still encourages humanity. At home, the basics of speech are learned and it manifests itself in its primordial form, through care and inclusion in a linguistic and moral community. In school, speech is disciplined and words are articulated according to a rational model of conversation geared towards the collective search for truth. In public, democracy needs words to circle without any obstacles, words that maintain the link of representation alive, and at the same time it prohibits those that threaten social disintegration. Online and in the media, on the other hand, words are rarely cultivated with care and are instead allowed to grow uncontrollably, allowing fiercer ones to take over. In each of these cases, freedom of speech is an act of resistance and courage.

Las mejores palabras (The Best Words) is not a treaty, nor an apology, nor a philosophy book: it is an essay about the search for and selection of the best words through which a personal and idiosyncratic voice is declined, oriented more towards conversation than conclusions.

“One of this spring’s joys has been the concession of the Anagrama Essay Prize to philosopher Daniel Gamper for Las mejores palabras (The Best Words), which has just been published.” (José Antonio Montano, El Subjetivo) 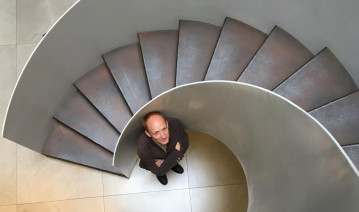 Daniel Gamper (Barcelona, 1969) is a professor of Political Philosophy in the Universitat Autònoma de Barcelona, where he has concentrated his investigation on the conceptual universe of democracy and liberalism. He has published Laicidad europea and La fe en la ciudad secular. He has translated work by Nietzsche, Habermas, Scheler, Butler, and Croce, among others. He writes periodically for Ara and in “Cultura/s,” for La Vanguardia.