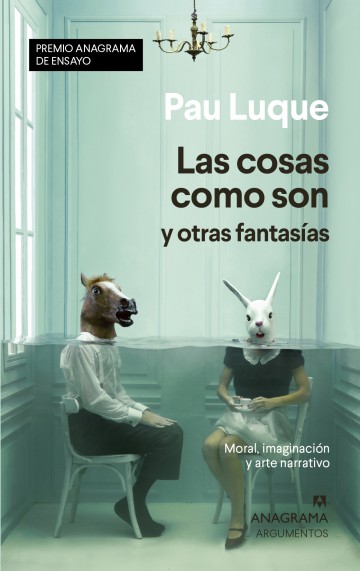 Things As They Are and Other Fantasies. Morality, Imagination and Narrative Art

A smart and agile book that dives into the complex relationship between morality and fiction.

Can art be morally condemnable? Or is art immune to moral judgement? Pau Luque argues that this is a false dilemma. Moral judgment is more complicated and messy than these two positions suggest.

Nick Cave's work, Nabokov's Lolita, and The Sea, the Sea by Iris Murdoch are some of the guiding threads of this book, suggesting that the most fruitful moral judgment is one that is perched atop literary imagination, not one that searches for acquittal or condemnation. At the same time—based on a comparison between the key scenes in Irréversible by Gaspar Noé and The Piano Teacher by Michael Haneke—it makes sense to talk about art that is morally indecent. The difference that would mediate between imaginative narration and indecent art is the same one that would mediate between the imaginative narration of abject characters and the abject narration of imagined characters.

The essay also explores other issues related to imagination: what place should artists and the literary occupy in newspapers and magazines? Why is cultivating literary imagination a way of challenging a misogynistic cliché? How can we better understand what power means when we imagine it? In what way can the much-idolized and invoked concept of empathy hide ignoble intentions?

According to the jury:

"With this intelligent and entertaining book, Pau Luque constructs an argument in favor of imagination and a tribute to uncertainty and imperfection." —Daniel Rico 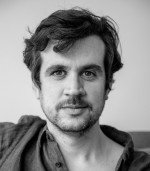 Pau Luque (Barcelona,1982) is an essayist and contributes with media like El País and CTXT. He is interested in the crossing between philosophy, moral and literature. From 2014 he lives in Mexico City and is a researcher in Philosophy of Law in the Institute for Philosophy Research at the National Autonomous University of Mexico (UNAM).