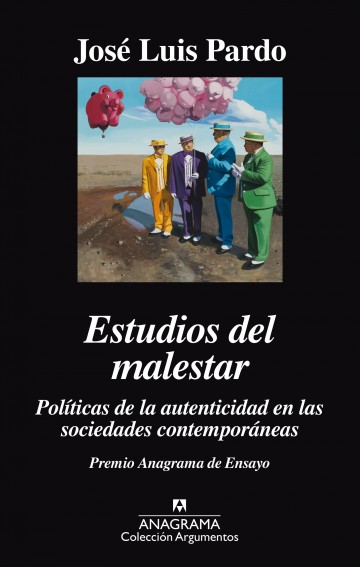 Studies of Discomfort. Policies of Authenticity in the Contemporary Societies

The economic crisis made money evaporate, and with it, the principle fuel of all the factories of our dreams. In its place it left a sordid panorama of housing developments without buyers, airports without airplanes, newspapers without readers, and hospitals without doctors. «When misfortune afflicts the citizens, stripping them of their material wellbeing, their situation is known as ‘poverty’, and only if, despite everything, they live in a welfare state, their poverty will be dignified, because in other circumstances the absence of material things is accompanied by moral misery», says José Luis Pardo. When, on the other hand, what deteriorates is the welfare state itself, even material prosperity is undignified. We lack that right word to precisely define this «political poverty», which comes from a lack of rights and a judicial malaise. With the expression «discomfort state» these two aspects are combined.

Times of malaise, like the one we currently inhabit, are ideal for realist politicians and ruinous for idealistic ones, because at this time the social contract begins to resemble a chimera for the naïve. In the current situation populism is growing across North and South America and in the whole of Europe, on our very doorstep, becoming another example of the ancient tradition of that «political realism» which illustrates with caustic irony that dialogue in which Calicles questioned Socrates, giving him a tug on the arm and whispering in his ear: «OK, let’s see, Socrates, now that no one is listening, isn’t it true that, even though it sounds ugly, that’s exactly what politics has always been: a method to deceive the masses, taking advantage of their ignorance and complicated desires?»

A philosopher isn’t someone who possesses a truth that other don’t know but a person who «puts on trial those who say they know the truth about things that are unknowable», writes Pardo, and his book constitutes a lucid and well-argued warning about the state of malaise in which we live, and which awaits us in future.

«José Luis Pardo belongs to that group of essayists who have managed to achieve something considerable: they have managed to stimulate thought in Spain, even philosophical thought» (Félix de Azúa, El País).

«José Luis Pardo has consistently shown in his essays and articles that he is able to safely traverse the tightrope of philosophy, because he understands how to construct a didactic dimension of thought in its most creative form» (Ernesto Baltar, Jot Down).

«He is a writer whose books are like journeys into the white zones on maps, which we thought had cartographers» (Alejandro Gándara, El Mundo). 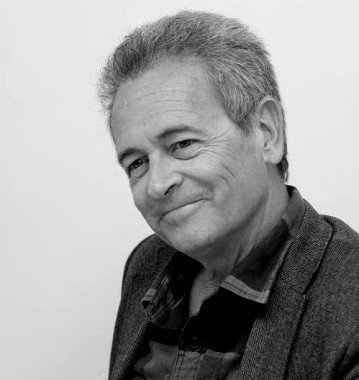