ALBERT LLADÓ (Barcelona, 1980) has a degree in Philosophy from the University of Barcelona, a postgraduate degree in Journalism (Open University of Barcelona) and a master’s degree in Comparative Studies in Literature, Art and Thought at the Pompeu Fabra University. He also studied Drama at the Obrador (Sala Beckett) and in the Panorama Sur International Seminar (Buenos Aires). Founder of the newspaper Diari Maresme and of the magazine Sísifo, and editor of Secundèria and L’Hiperbòlic (AJC Prize) for three years, he has been coordinator of the cultural section of the digital newspaper LaVanguardia.com and has written for publications including Benzina, Qué Leer, Quimera, Revista Ñ and El Ciervo. He has published the short story collections Podemos estar contentos and Cronopios propios, the essay Encuentros fortuitos, the collection of interviews Paraules, the book of aphorisms La realidad es otra and the novel La puerta. He is presently editor of Revista de Letras, as well as writing for the Cultura/s supplement of La Vanguardia. His most recently published books are La Fábrica and Los singularesindividuos(La isla de Siltolá, 2016), and his first play La mancha was staged at the National Theatre of Catalonia. He is head of the School ofCultural Journalism and a lecturer in the in the Latin American Faculty of Social Sciences. 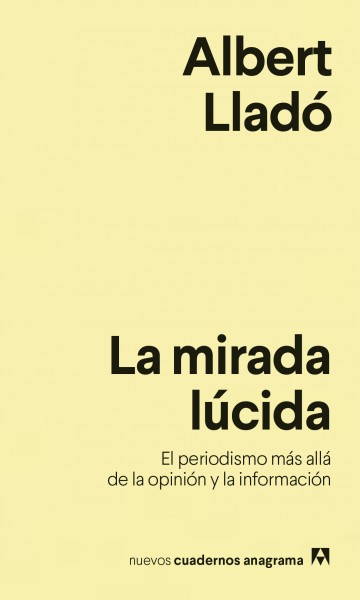