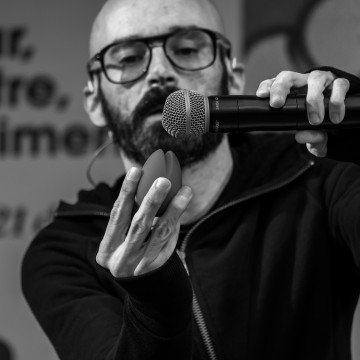 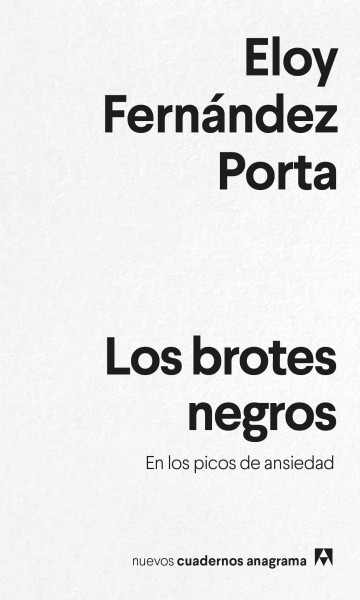 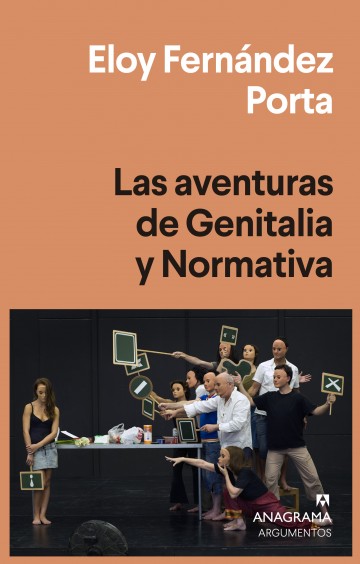 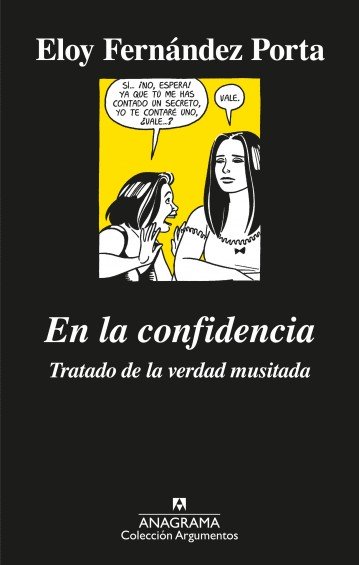 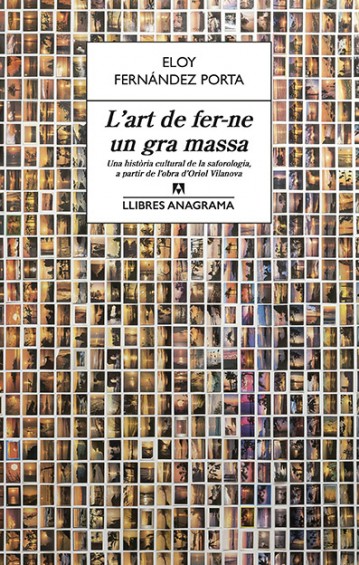 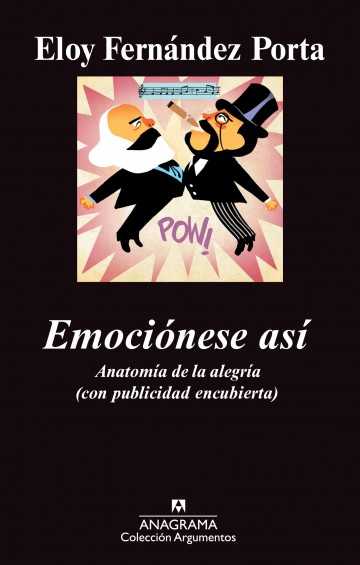 Eros. The Overproduction of Emotions
A 412 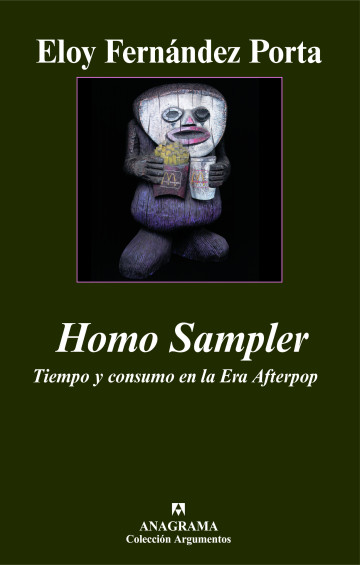 Homo Sampler. Time and consumerism in the Afterpop Era
A 385
France (Inculte)

Homo Sampler. Time and consumerism in the Afterpop Era
EB 12