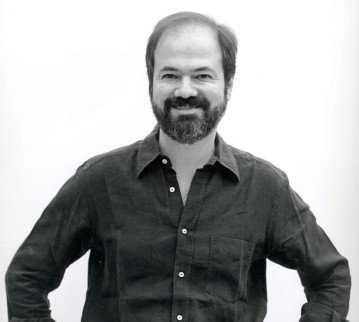 Juan Villoro born in Mexico City in 1956, he worked as cultural attaché at the Mexican embassy in the then Democratic Republic of Germany as well as contributing to numerous magazines and newspapers. He was also managing editor of the magazine Pauta and manager of La Jornada Semanal, the cultural supplement of the newspaper La Jornada, from 1995 to 1998. He is currently a professor of literature at the  Universidad Nacional Autónoma de México (UNAM) and a visiting professor at Princeton, Yale, Boston and the Pompeu i Fabra de Barcelona. He regulalry contributes to the newspapers La Jornada (Mexico), El País (Spain) and El Periódico (Spain), and in publications like Letras Libres, Proceso, Nexos, Reforma and the Italian Internazionale. He has been awarded various prizes for his work as a writer, essayist, author of children’s books  and translator of major works from German and English. Juan Villoro is increasingly regarded as one of the most important Latin American writers working today.