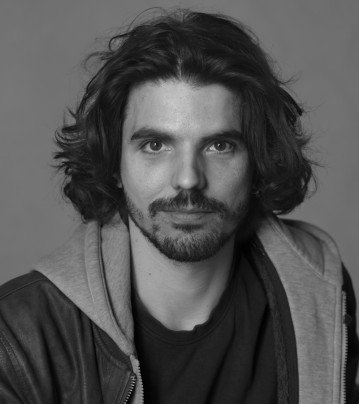 Pau Subirós (Barcelona, 1979) studied philosophy and anthropology at the Universidad Autónoma de Barcelona. He has worked on numerous film and TV projects, and since 2006 he has directed the production company la El Kinògraf. His work as producer and co-writer of the film The plague has earned him numerous national and international awards, among them, the Premio Gaudí for Best Screenplay and Best Film 2013.
SHARE ON
TITLES BY Pau Subirós 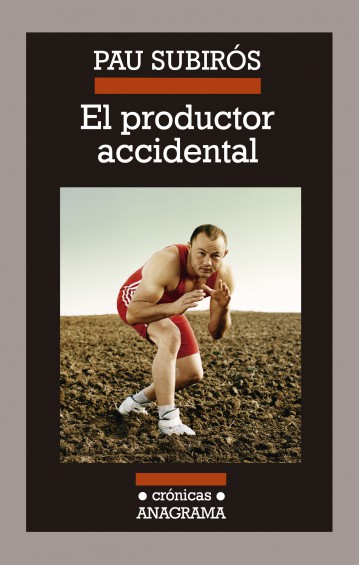