Josep Maria de Sagarra (1894-1961) -- Catalan Balzac, journalist, theater critic, translator, poet, and novelist -- was a force of nature who produced volumes of poetry, drama, essays, and three major novels, which have made him one of the most popular and loved voices of Catalan literature. After winning his first poetry prize in the Juegos Florales, he decided to devote his life to literature. His translated works include Dante's Divine Comedy and plays by Shakepespeare, Molière, and Gogol. He was a member of the Institute of Catalan Studies, the Academy of Letters, the General Council of Authors of Spain, and the council of the Grand Cross of the Civil Order of Alfonso X the Wise. 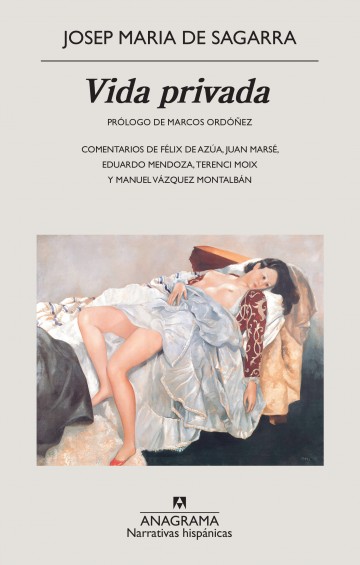