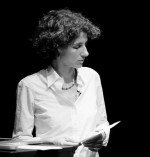 MARINA GARCÉS (Barcelona, 1973) is a philosopher and professor at the University of Zaragoza. Her thought is a statement of commitment to life as a common problem. This is why she develops her philosophy both within and beyond the classroom as part of a wide-ranging experiment with ideas, learning and ways of intervening in today’s world. She is the author of several books, including Un mundo común [A World in Common] (Bellaterra, 2013), Filosofía inacabada [Unfinished Philosophy] (Galaxia Gutenberg, 2015), Fuera de clase [Beyond the Classroom] (Arcadia, 2016) and Ciudad Princesa [Princesa City] (Galaxia Gutenberg, 2018). Since 2002, she’s been a driving force behind the Espai en Blanc project. 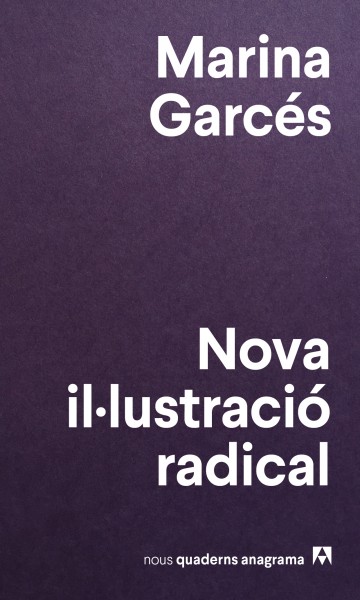 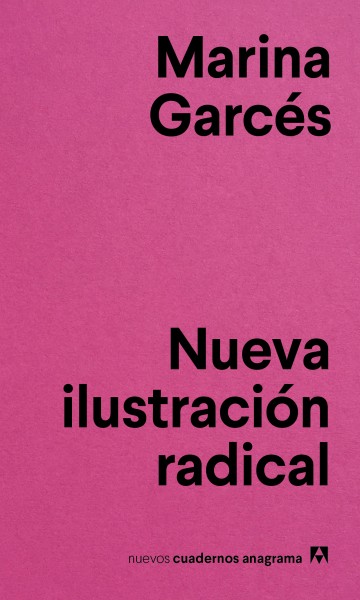