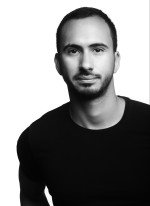 Carlos Fonseca was born in San José, Costa Rica, in 1987. He spent half of his childhood and adolescence in Puerto Rico. He obtained his doctorate in Latin American literature from Princeton University. He has collaborated with literary magazines like Bazar Americano, Buensalvaje and Otra Parte, among others. He is a founding member of the critical review The Roommate. He currently lives in London. In December 2016 he was elected among the best twenty Latin American  writers of the 80s at the Guadalajara Book Fair in Mexico and in May 2017 he was included in the Bogota39 list of the best 39 Latin American writers under 40 organized by the Hay Festival every 10 years, 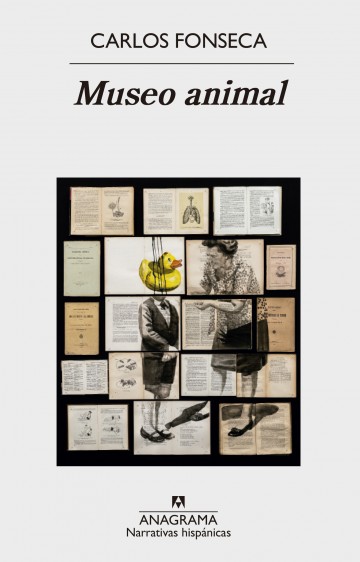 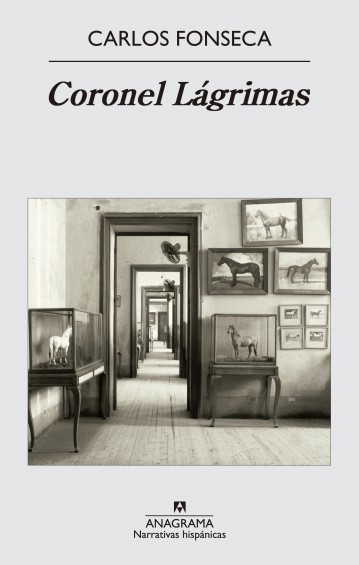