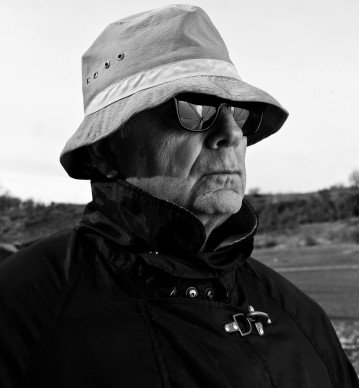 Francisco Ferrer Lerín (Barcelona, ​​1942) is a philologist, writer and ornithologist specializing in the study of large birds of prey. Considered by many to be the "nurturing father of the Novísima generation", he made his debut as a poet in the sixties, but at the end of that same decade he moved to Jaca to work as a specialist at the Pyrenean Centre of Experimental Biology of the CSIC, and his distance from literature for three decades turned him into a secret author, a cult figure, on which all kinds of legends were woven. Random circumstances determined his reappearance as a writer in 2005, and since then he has not stopped publishing books of a varied and always surprising nature that accredit him as one of the most singular voices on the Spanish literary scene, as well as an "expert in the less routine forms of erudition”. He is the author of a marvellous Bestiario (2007), of the novel Familias como la mía (2011) and of unclassifiable volumes such as Papur (2008), Gingival (2012), Mansa chatarra (2014) and 30 girls (2014). In 2006 he gathered his "authoritative poetry" in Ciudad propia. Subsequently, he has published, among other poems, Fámulo (2009, Critics’ Award), Hiela sangre (2013) and Age of the insect (2016). On the subject of Fámulo, Luis García Jambrina wrote: "A poet who had been swallowed up by his own legend, Ferrer Lerín now returns with a radically different and alternative form of writing to the one that has prevailed over the last twenty years" (ABC). 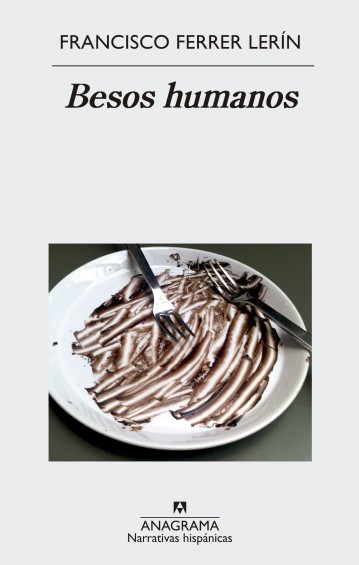