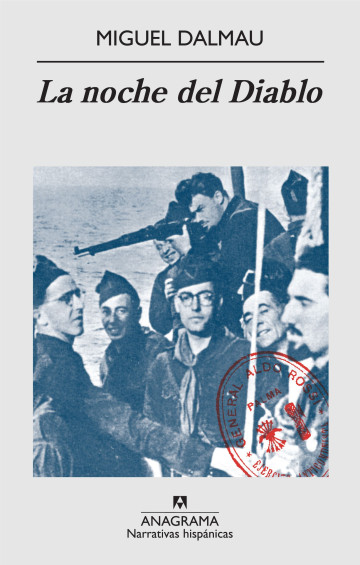 The Night of the Devil

Majorca. 1946. In a sanatorium specialising in treating TB a lonely man lies dying. Shaken by guilt, his memory travels obsessively to the centre of pain and of war, when this man, Father Julian, finds himself caught up in a dance of death that follows in the footsteps of a sinister figure: Count Rossi. After the military coup in Spain in 1936, Majorca falls into the hands of the Fascists. The island seemed to be under control, but the arrival of the Republican army leads to tragedy. An Italian Fascist, supported by the local aristocracy, recruits a small gang of violent youths who begin to put fear into the heart of the island. As a witness to these events, Father Julian soon discovers the faces of the human comedy. This novel, the fruit of rigorous research, narrates an unknown episode in the Spanish Civil War and takes us on a terrible journey to the dark heart of the island. With a vigorous style, avoiding facile morality, the book shines a light on the horror that resides in the human heart.

"Dalmau both fascinates and repels us with his depiction of this larger-than-life character: a mythical figure in the history of Fascism called Count Rossi, who landed in Majorca like a fighting bull in a provincial bullring, provoking admiration and injuries in equal measure... In this splendid novel, Dalmau shows us that even the most evil people do not necessarily have a deformed face or a repugnant air, but can be magnetic and seductive. The power of attraction the magnifies evilness by thousands”. Antonio Iturbe, Qué Leer

"Dalmau has written a vigorous and educational book: a novel that could enter into the character of moral work, or necessary books to learn about our past in all its splendour but also all its misery”.  Enrique Benítez, La Opinión de Málaga

"The story is full of episodes that give life to the characters that belong to the story, but also to today: this is not merely a book about the Spanish Civil War, it is also the story of an island... A war of ideas that reveals the most noble and most sinister side of the human soul”. J. A. Masoliver Ródenas, La Vanguardia

“The sign of a great writer is being able to achieve that most difficult feat: that of making a true story seem true. This is the case of La Noche del Diablo... Dalmau does not attempt to be impartial with the devil, instead he shows us that warfare is the most perfect location of good and evil”. Mikel Casal, El Correo Español

"This could have been a novel by Joseph Conrad, that writer who knew how to expertly delve into the human enigma, extracting universal lessons which, despite time passing like the sea tides filtered through sand, still have the power to move us". Felipe Juaristi, El Diario Vasco 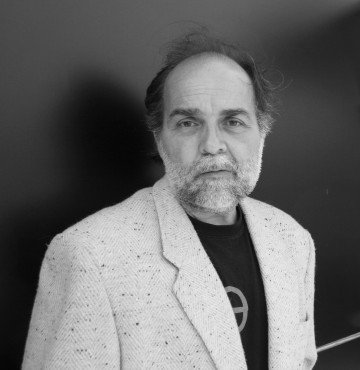 Miguel Dalmau (Barcelona, 1957) is son of a Catalan doctor and a painter educated in Cuba. He studied at a religious school in the city and later initiated a career in medicine, which he interrupted to begin to write. After a first novel, La grieta, he became one of the most important writers of his generation with La balada de Oscar Wilde and Los Goytisolo (which was runner-up to the Premio Anagrama de Ensayo XXVII, which confirmed his prestige). In 2008, Dalmau obtained the XV Premio de Novela Breve Juan March Cencillo with El reloj de Hitler. He has spent long periods in Paris and Siena. For the last fifteen years he has lived in Majorca and collaborated with different media.