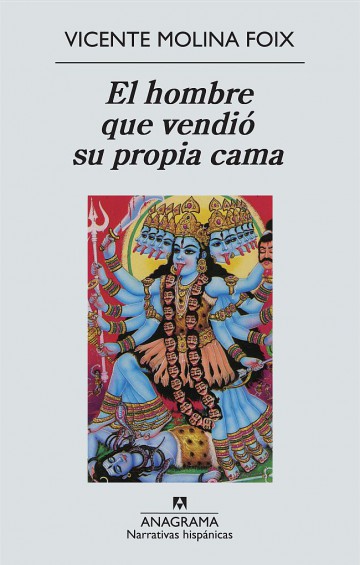 The Man Who Sold His Own Bed

After his celebrated Con tal de no morir, the author gives us a second collection of  stories in which his original mixture of the everyday and the bizarre, the humorous and the pathetic, is evident once again. Stories like «A su edad» (At his age), an incisive contemporary parable, or  «Un sueño de la diosa (A dream of the goddess), with its suggestive Indian feel. A girl with a citric perfume and a self-critical film critic accompany the perplexity of the protagonist of  «La ciudad dormitorio», while a conjugal crisis takes a worrying turn in  «El cuento de Gógol» (Gogol’s Story) and «El buda bajo el agua» (The underwater Budda). In the second half of the book, four longer tales provide a homage to  Henry James, because they take as a starting point ideas and notes that the American author wrote down in his diary as possible  stories, which he never actually wrote.   Molina Foix has now written them: a family saga of a cosmopolitan journey   «La segunda boda» (The second wedding), a moving love story between two English teachers «Los otros labios» (The other lips), the career of a painter as pretentious as he is elusive «El cuadro familiar» (The family portrait), and the story that provides the title of the book,  which tells of the relationship of a man with his past, his hopes and his future expressed through his furniture.

«Vicente Molina Foix is one of the best writers in Spain.  He has a beautiful, supple style and a shrewd understanding of human nature.  His story 'Los otros labios' ('The Other Lips'), based on a theme by Henry James, is a revelation of what courage truly means. Molina Foix is widely admired in Spain and deserves to be better known in the world entire.» (Edmund White)

«El hombre que vendió su propia cama is not only up to the same standards as the author’s previous book of stories, Con tal de no morir, there are stories in it   (especially those included in the first part) that are even better, with at least three or four works of outstanding literary merit. The best thing about Vicente Molina Foix as a storyteller is that he dominates tonality, like few others...  undoubtedly, this is a true master of short fiction» (J. M. Pozuelo Yvancos, ABC).

«The first thing to say clearly is that the level of these nine stories is outstanding –five of them  form part of the cycle entitled A partir de James–, but there are two others, which are extraordinary... the narrative elegance and the always educated and suggestive tone, even if it sometimes spills over into a carefully modulated truculence, dominate these stories as if an invisible breeze were pusing the narrator... The short story once again raises its head thanks to this volume by Vicente Molina Foix. Highly recommended» (Andrés Pau, Levante).

«Condenses the plenitude and addictiveness of a great novel into short stories, which are rich in tone, from the first paragraph...  Like the Russians of the first story in the volume, he could also become one of those writers that readers are destined to love» (Patricia Blanco, La Voz de Galicia).

«In El hombre que vendió su propia cama Vicente Molina Foix studies, with his usual mastery, everyday life and the great drama and comedy that are hidden in the most insignificant moments at first sight» (María Martín, Tiempo). 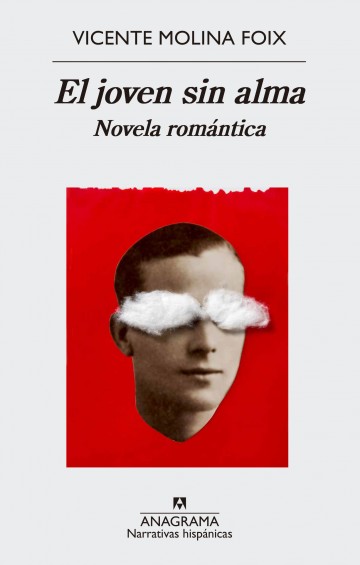 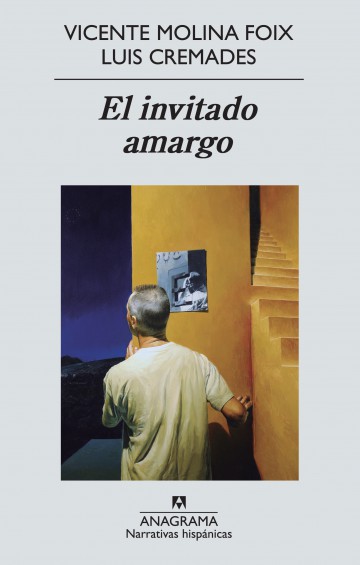 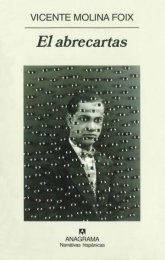 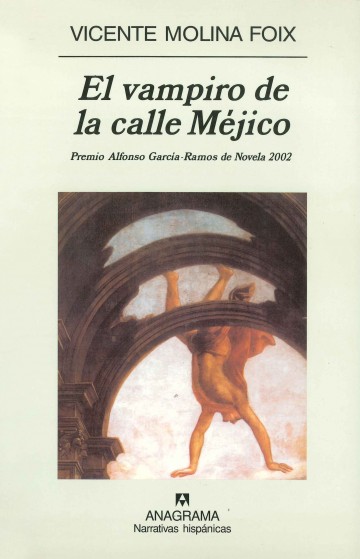