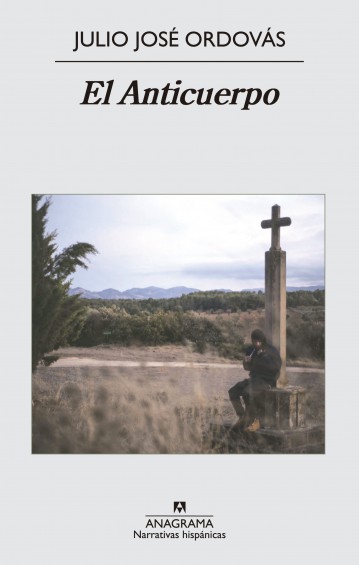 The protagonist of this story arrives one day, traversing the rooftops of his village, to an island that witnesses a shipwreck take place beneath the sun. The castaway knows that on this island, even in the house of the village priest, no one can save him, but he is happy to have the company of a Josu, a rat-punk who hates the blueness of the sky and misses the stench of the sewers. The two friends have more in common than they know. Both of them are drawn towards problems, and both refuse to accept reality.

The two boys learn how to live lawlessly and in constant free fall. If Long John Silver was a pirate and Jim a slave, Josu is the island’s junky. He has nothing and he expects nothing in return. But he hasn’t lost his ability to laugh and he still has strength left to jump into the abyss.

«A story about adolescence, a fairly uncommon book about youth and growing up: many readers could agree that its main character may resemble to Holden Caulfield from Catcher in the Rye, by J. D. Salinger. Both characters share a kind of apathy and insolence, the Nihilism, a sense of perversion, existential confusion and at the same time an intense desire for understanding and a great curiosity. Many things happen in this novel. Ordovás shapes his main character accurately, combining several details and different perceptions. He constantly gives him a bit of quirkiness and rebelliousness and also a dry sense of humour. This is an intense poetic novel about personal learning and how rough life can be. Antibody is not only a particular, disrupting, not indulgent and almost infernal book, but also it is harsh, genuine, brilliant and full of glimmers» (Antón Castro, Heraldo de Aragón).

«Page by page Ordovás composes probably the most consistent, deep and honest literary work among Spanish mid-aged writers… It is a great short novel… This is a story proficiently written, with easiness and with the conviction of an experienced writer who, without trying to have an impressive style, he accomplishes it simply and effortlessly. It is the own narration of and old hand at Literature, written with that what we call technique, but above all, with the unsurpassable freedom that talent provides. With tough beauty and strong images a junkie Bildungsroman is born; a story seen from the perspective of a teenager, almost a child –but without any affectation- in a Spanish village in the early 80’s. The world of the main character is simplified and split in two when he met Josu, a heroin addict. Strictly unforgettable.» (Juan Marqués, La Vanguardia).

«We are talking about a transgressor… Mr. Juan Valera used to say “when you have something to say and you know how to say it, writing become easy”. This is the case of Antibody, Julio José Ordovás first novel (Zaragoza, 1976), who is a journalist, poet and cultural collaborator. We have in front of our eyes a defiant book, with a zigzagging statement which combines nostalgia with cruel childhood and boyhood remembrances originating a story full of symbology and hints of magic realism. It is a kind of Amarcord but bleak and desert. Along the book, the presence of Huckleberry Finn can be noticed with a gratefully rebellious attitude. It is a novel that goes beyond the bounds of originality and for that reason not reading it is inexcusable». (Jesús Ferrer, La Razón).

«A bildungsroman signed by poetry as harsh as immersive» (Ignacio Martínez de Pisón).

«Antibody, even if you read it backwards, from end to beginning, vice versa, from the middle to first page, or like playing hopscotch, anyhow you will be trapped. That’s the good thing about real Literature, it is like genuine jewellery: stunning from every angle» (Juan Domínguez Lasierra, Heraldo de Aragón).

«Ordovás amazes with a story of short stories in which stands out the poetical breath of his writing style, concrete and clear, and using unique images… This novel encourages the reader to not lose track of author’s next book». (Íñigo Urrutia, El Diario Vasco).

«It is as addictive as heroin. Because there is darkness on it, and at the same time it has a light that reflects his soul, which sets alight with the desire of stand out its own voice… This is his writing style. Julio José Ordovás wanted to tell, in his first novel -that can be read as a diary and also as short essay- what he has learnt living outside the parameters of established order» (Carlos Calvo, El Pollo Urbano). 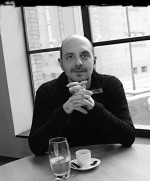 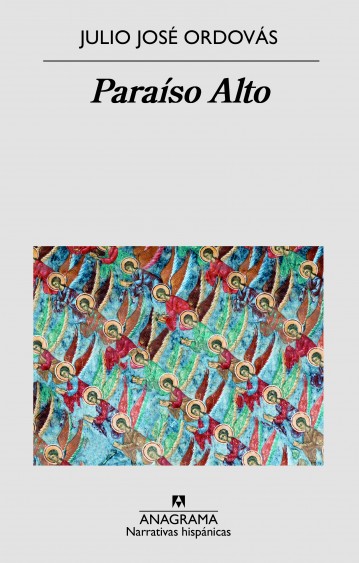