The emerging world is a war scenario. Whether because there are social tensions that damage urban communities around the globe or either because the eruption of several conflicts, it is a fact that a new angle to understand the world is becoming increasingly commanding: the global governance.

Battlefield analyzes the current geopolitical strategy led by the United States, which uses the idea of defeating terrorism as an excuse not only to impose a global monitoring and controlling model by creating military bases, but also in order to support the establishment of large international corporations that are closely linked to espionage.

The monitoring and controlling model was implanted on the international community through the ultraliberal ideology, the market openness, the globalized economy and the rise of information societies. At the same time, formal memocracy made believe that using the pragmatism -above constitutional laws of each country- could be an appropriate way to create a global government under the ideals of “freedom and democracy”.

Risks are visible: Nation states are unable to respond to social demands and helpless to understand the considerable changes that the monitoring and control model conceals: displacement of the human presence and the establishment of an hegemony based on money and technology as central axis to shape a Transhumanist future already announced by today’s gadgets. The human being as an artificial world’s prosthesis and also as a part of networks and systems. The citizen as victim of a distorted vision of the reality that puts him between fighting for his rights or insurrectionary willingness.

This well documented and disconcerting essay studies the geopolitical strategy that takes advantage of social instability, drug trafficking, state repression and paramilitary groups in order to lay foundation for total control. It is an inkling of the world of tomorrow that became in the world of today. 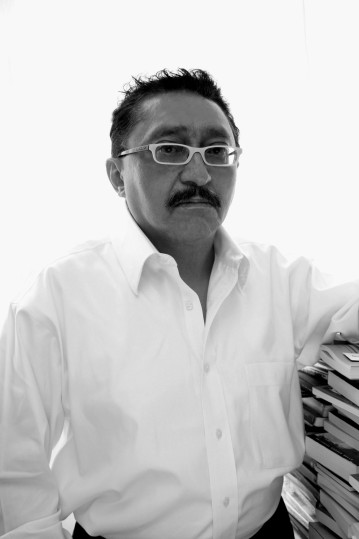 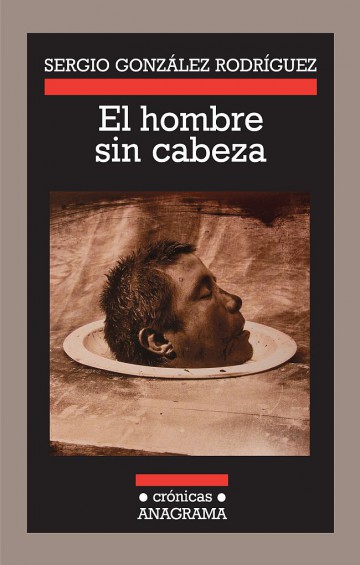 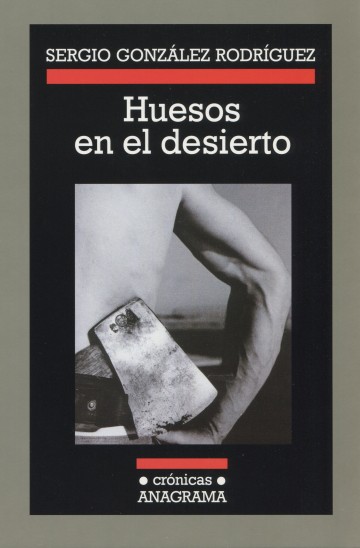